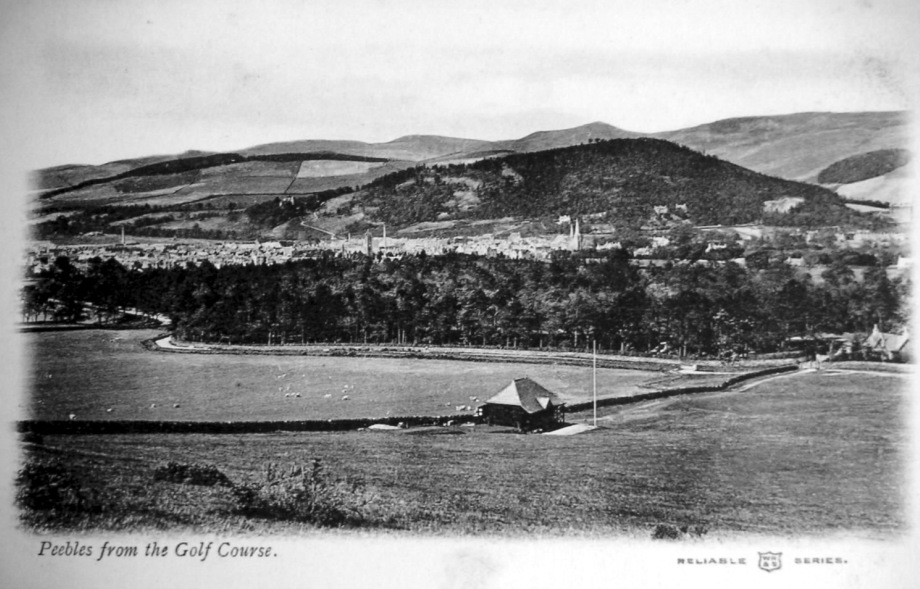 Now on their second course at Kirkland Street, now a municipal course, however, the club's first course was at Morning Hill on the South side of town.

We have much pleasure in recording that this club has made a capital start, and now has a large membership. At a meeting of the committee the other night, three beautiful medals were handed to the secretary, Mr Wm. Lyon, solicitor, to be competed for during the season. One of these is a large and most artistically designed silver medal, which will be competed for under handicap rules, but the precise terms of the competition for it have not as yet been determined. Another of these medals is of gold, and is intended for competition by the lady members of the club, the most successful competitor during the season being the holder.

Then there is a finely got-up silver cross, which will be competed for once a month by the boy members, under handicap rules, and will become the property of the most successful competitor for the season. These handsome medals should prove a great incentive to competitors to do their utmost in the competitions for the coming season.

We understand that arrangements are being made for the erection of a suitable pavilion on the course, which will prove a great boon to the members.

The formal opening of the new golf course and club-house at Peebles took place on Saturday week in beautiful weather.

There was a large attendance of players and the general public, and the Provost, Magistrates, and Town Council were also present. The Captain of the club, Mr Henry Ballantyne of Minden, said he was glad to see so many present, which he thought went to show that this latest addition to the attractions of Peebles was a great success.

He called on Mr Walter Thorburn M.P. to declare the course open. Mr Thorburn said he had to congratulate those who had been engaged in the formation of the club and the town of Peebles in at last being in possession of a ground which was second to none of any of the inland courses of Scotland. 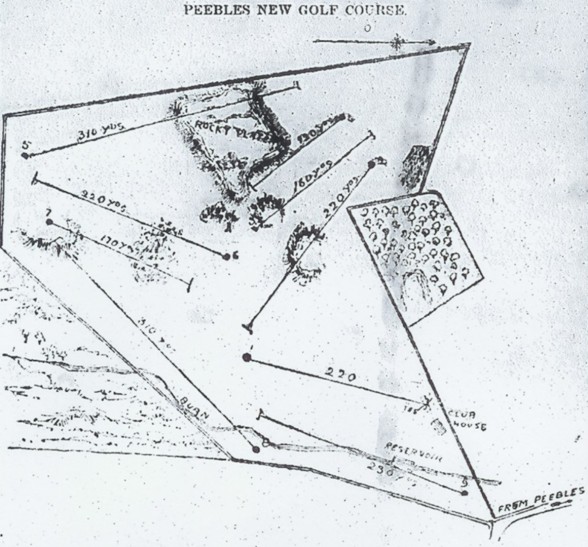 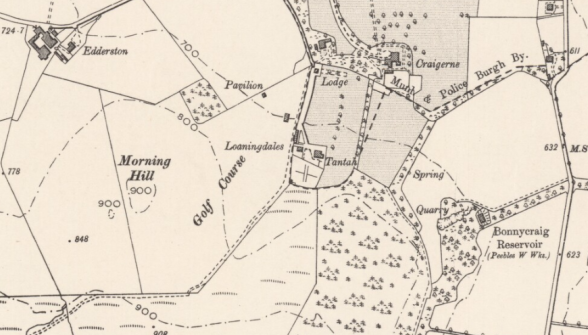 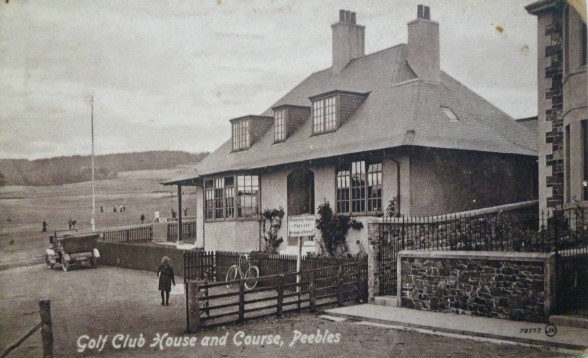 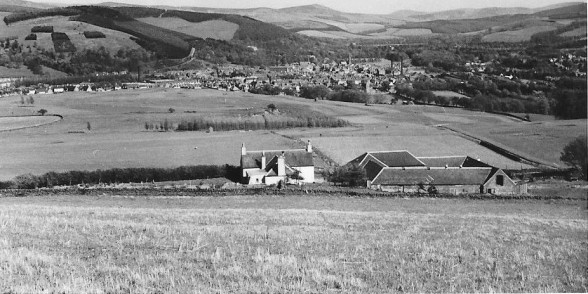