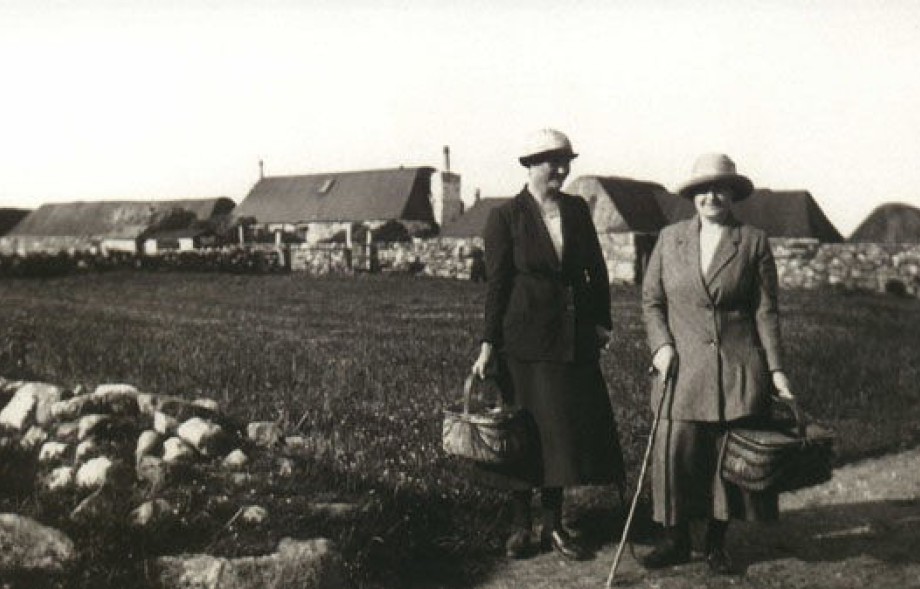 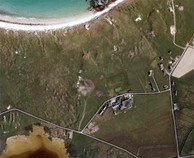 Allan MacDougall came to Cornaigmore School in 1933 and became head teacher in 1938. Despite childhood polio he was a fit man and swam daily. He was a keen golfer and created his own private golf course on the machair between the school and the sea.

When I came to Tiree [as a teacher in 1962] the only golfing activity was on the machair in Cornaig, and that was Mr MacDougall and myself. When he found out I played golf he told me he had a wee golf course out the back of the house. There were about four or five holes, and by approaching the holes from different angles you were able to manufacture a nine hole course. We went out a few times in the summer. Gordon Connell, AC299. 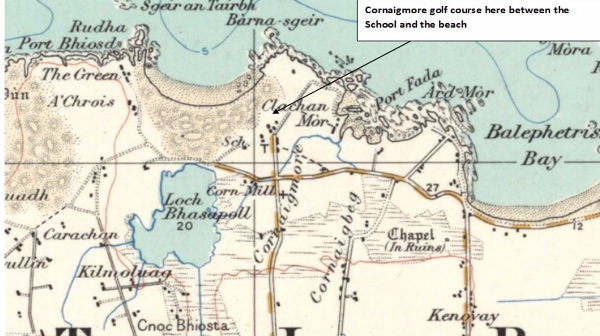