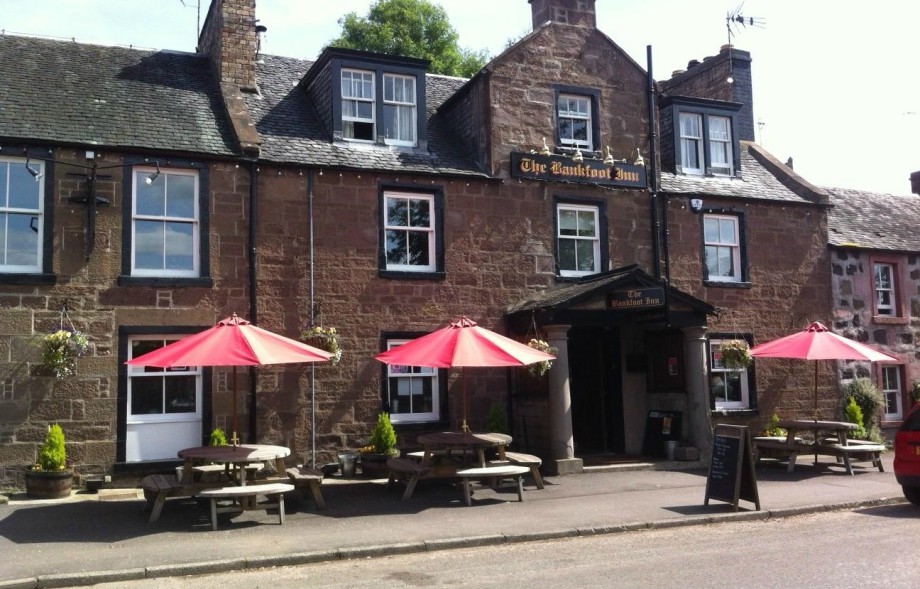 To be laid out by Hotel

Mr Roderick Macrae, proprietor of the recently modernised New Inn  Hotel at Bankfoot, is to lay out a golf course on adjacent land.

Although work has commenced on the scheme, it will be some time before its completion.

“The ideal weather experienced lately has drawn good crowds to the new nine-hole golf course at New Inn, Bankfoot, which is now open for play. Players express their appreciation of the excellent lay-out, designed by Mr Joe Anderson, Perth, and Mr McRae, the proprietor, welcomes visitors, while the course is open for play on Sundays. At a meeting convened by Mr J.C. Nicoll, Westview, secretary and Treasurer, it was unanimously agreed to form a club to be designated The Auchtergavin Golf Club. 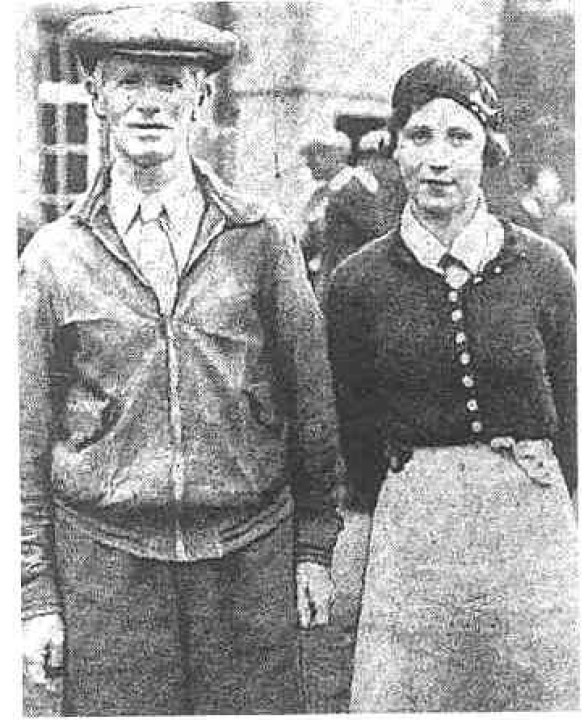 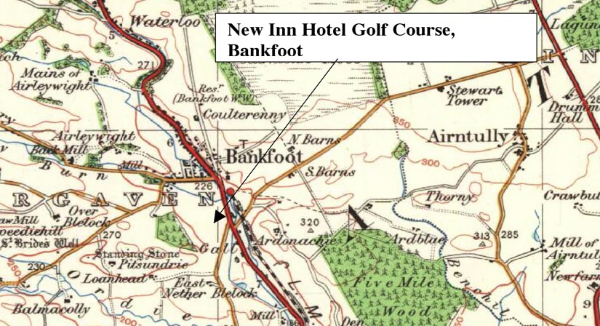 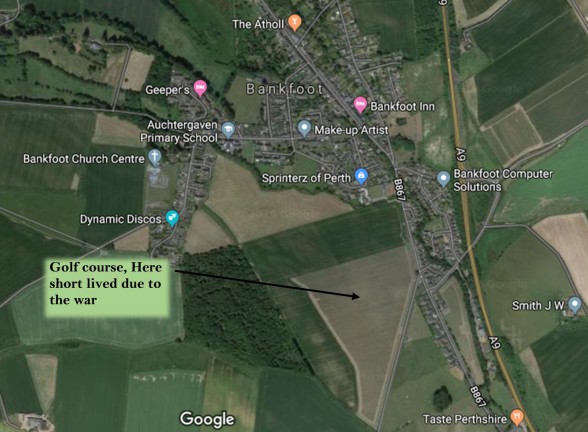 "Perth & Kinross teachers won handsomely against Auchtergavin in a friendly game on the New Inn course at Bankfoot, Detail : -

"In a friendly match, the Auchtergavin club met Perth Co-operative club on the New Inn golf course, A drawn game was the result. Details ;-

"On the New Inn course, Strathtay defeated Auchtergavin by 3 ½ matches to 2 ½ matches. Details ;- 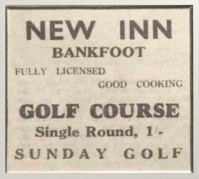 "A new record was created by Mr John Fairweather, a youthful Bankfoot golfer, when taking part in the Auchtergavin clubs competiton for the Nicoll trophy over the New Inn course. He completed the second nine holes in 33.  A member of the staff of Messrs Dewars Ltd, Perth. John is a son of Mr James Fairweather, the Schoolhouse, Bankfoot, a popular personality in all sporting circles throughout Perthshire and Headmaster of Auchtergavin Public School."   (Perthshire Advertiser ( 25.6.1938)

Perthshire a mecca of the golfer

Variety of courses in city and county

The members of Auchtergavin golf club are enjoying another successful session.

Mr R. MacRae, proprietor of the New Inn Hotel golf course, and his staff were busy on the greens during the winter with the result that a definite improvement has been made. Several interesting matches have been arranged including a home game with the Black Watch Association. Mr J.R. Douglas had the distinction of holing out in one, while Mr John Fairweather created a record in a competition for the Nicoll Cup. For one round of nine holes he had the magnificent score of 33, and incidentally, won the trophy. Another trophy winner, Mr Alex. Fitzpatrick, is now residing in the Kendal district of England. The course is ideally situated on the Main Perth- Dunkeld road and during the summer months is much patronised by visitors, many of whom have expressed their gratification of the facilities offered.

The course was ploughed up for agriculture in 1940.