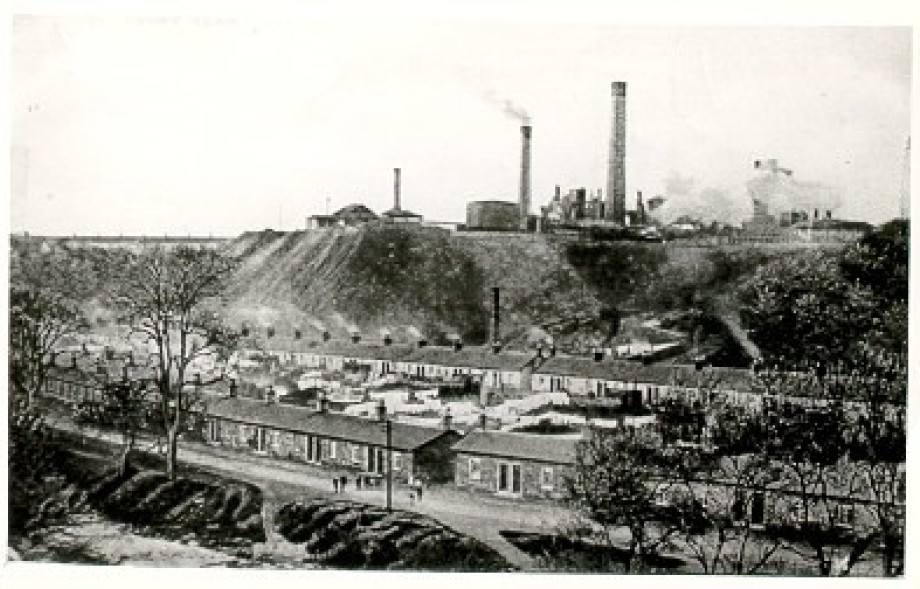 Lugar and the Iron Works

At present dormant, a recent effort to resuscitate the club was unsuccessful.” (GGA 1898) 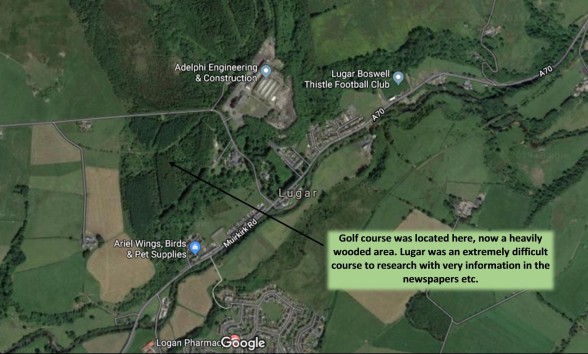 The opening meeting of this club took place on the evening of Monday last, when a number of ladies and gentlemen assembled to take part in the opening games. Mr Robertson, President of the club, before driving off the first ball, made a few remarks, wishing the club every success. He was pleased to be their first President, and he hoped the club would go on flourishing and tend to the healthful amusement of the members. When such a club was proposed he did not think to take any active part in it, but the committee had so well advocated the claims of the club that he could not possibly refuse to act as their President, and he was glad to be able to do his best for the particular purpose in view. The towns over nearly all the country were not in the way of well doing till golf links were at hand, any why should their classic village of Lugar be behind in the advance of civilisation. Thereafter Mr Robertson drove off the first ball, amid the cheers of the company.

Mr Samson briefly thanked Mr Robertson for his kindness in opening the links, and specially for his trouble in negotiating a lease of the ground. He hoped that Mr Robertson would soon become a golf enthusiast and long continue to be a prominent member of the Lugar Golf Club. Mr Angus, Managing Director of the works, has consented to act as Honorary President.

Much credit is due to Mr Russell, secretary and treasurer of the club, for his excellent efforts in being able to bring forward a very large number of members.

The course, which is over the high fields of Craigston, is a nine-hole one, and after a month or two, with improved greens, promises to be a model one. 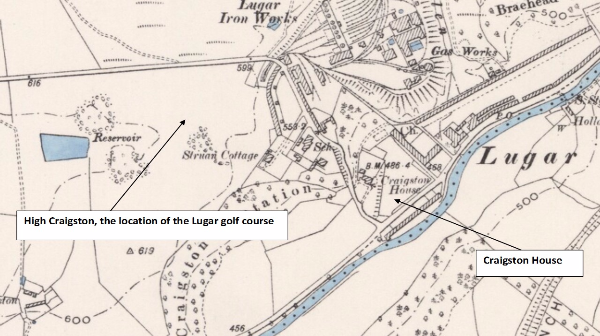