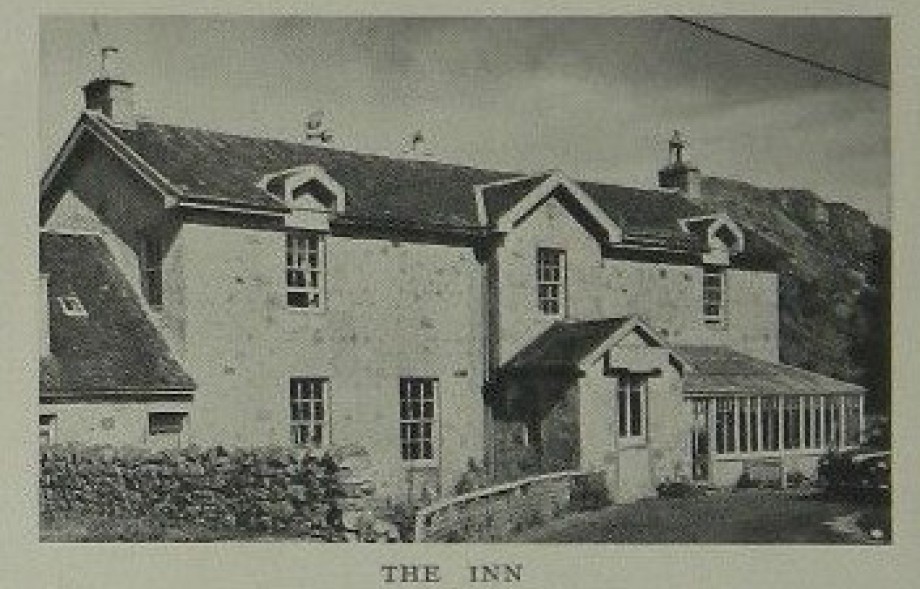 "On Thursday the new course of nine holes on the ground in proximity to the Flichity Hotel was formally opened with a foursome competition, which was taken part in by a number of golfers from Inverness. The ground is capitally adapted for golfing, and the course will doubtless prove popular with those spending a holiday in the district. The holes vary in lengh from 150 yards to 400 yards. The course was planned by Mr Alexander Machardy, Inverness.

At the close of the opening game the party sat down to luncheon at the hotel, where the toast of “ Success to the Flichity golf Course” was cordially pledged. The health of Mr Donald Shaw, the principal promoter of the course, and of Mr and Mrs Forbes, of the hotel, were also heartily pledged." (NC 14.8.1907) 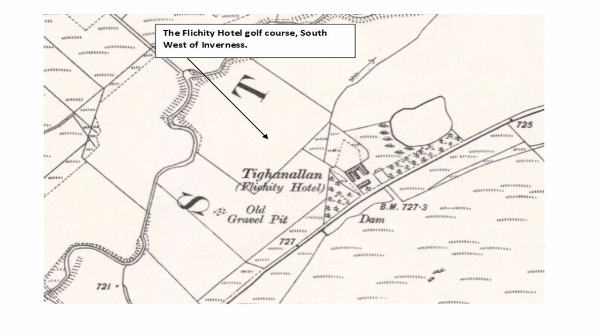