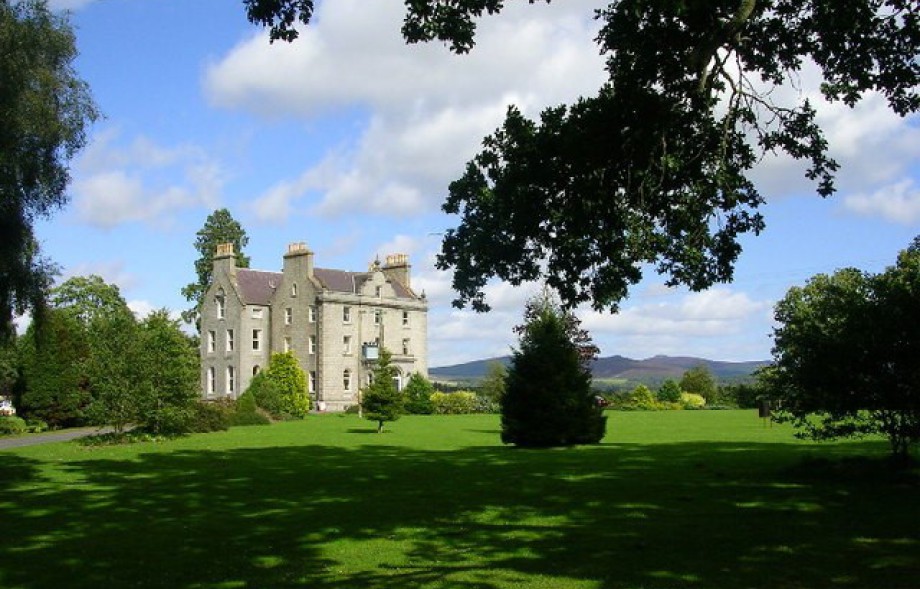 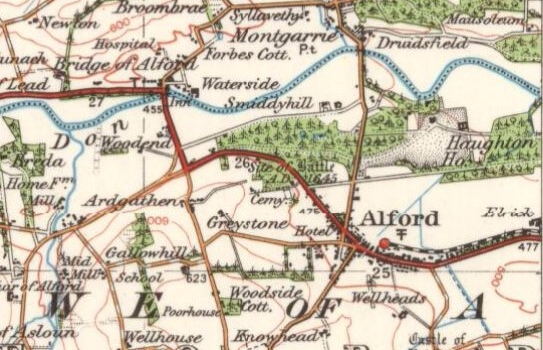 The first golf match in the history of the Vale of Alford was played at the nine-hole course in the grounds of he Haughton House Hotel. It is hoped that the match will have the effect of stirring up interest in the Royal and Ancient game in the vale. Scores:-

The golf course at Haughton House Hotel was opened on Wednesday evening when a match between captain (W P Cormack) and vice-captain (D Benzie) was played, resulting in a win for the vice-captain by four matches to three.

Alford had a substantial win over Lumphanan by eight matches to one in a match played over the Haughton course” (AJ 29.7.1939)

It is presumed the club closed with the onset of WW2.      The present club was formed in 1987