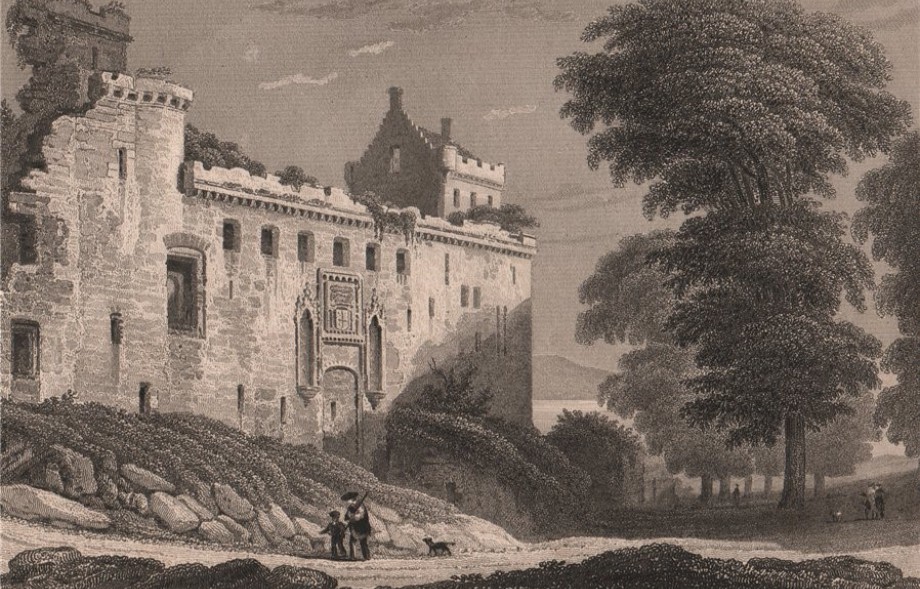 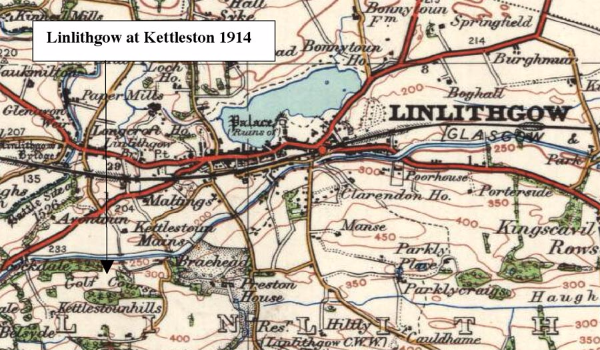 "We understand, as the outcome of a strong feeling on the part of several gentlemen in the neighbourhood, that there is every probability that steps will be taken at no distant date for the formation of a golf club for the Linlithgow district."   (FH 26.4.1890)

"As will be observed from advertisement in another column a meeting of those favourable to the formation of a golf club for Linlithgow District will be held in the Council Chamber on Friday night. As the proposal has been engrossing a good deal of attention in local circles of late, it is hoped there will be a good attendance."

"A meeting of those favourable to the formation of a golf club for the burgh and neighbourhood of Linlithgow was held in the Council Chamber on Friday night.

After the proposal had been deliberated upon, and suggestions made, it was agreed to make arrangements for receiving the signatures of persons disposed to become members of the club, and to take such other steps for it’s formation as might be thought advisable."  (FH 7.6.1890) .

There is no confirmation that this club actually started at this time. The present Linlithgow club was formed in 1914.