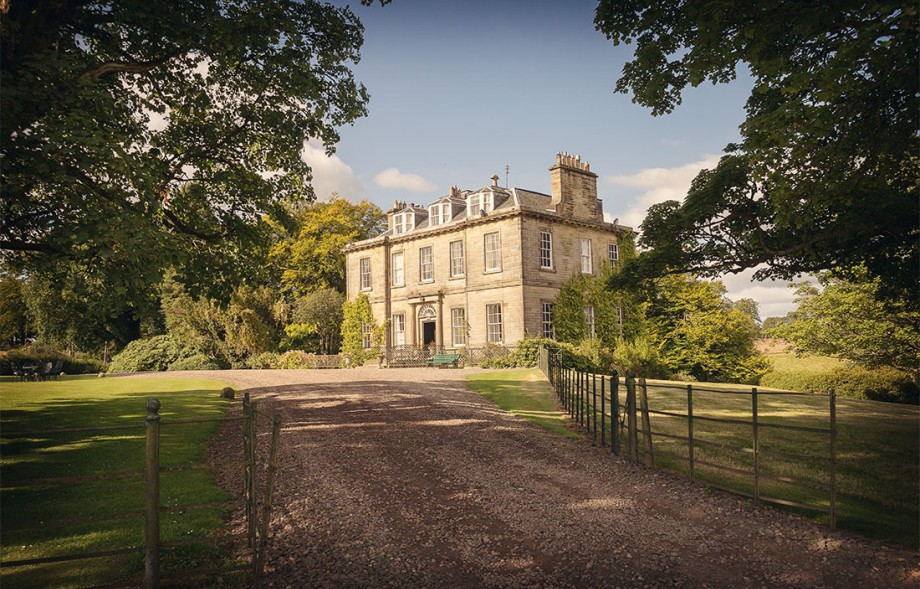 "The new West Lothian golf course at Hardale, in the mid and West Calder district, was formally opened on Saturday afternoon by Lord Anderson, in presence of a large gathering of golfers and members of the general public.

Lord Anderson, who was introduced by Sheriff Macauly Smith, said he had always taken a considerable interest in the game of golf. Golf was a pastime which was popular, interesting and beneficial. It was taken part in by both sexes, and might be indulged in during the whole length of a long life. In these days on a Saturday forenoon about one o’clock in Princes street every third person they saw seemed to be embracing a bag of golf clubs. He thought golf was an interesting game because it was such an aggravating game. One day they went out and everything went well, the next day nothing would go right at all. Golf resembled another pastime of which he was fond – that of angling. In both hope sprang eternal in the human breast, and in both cases they had an admirable opportunity of giving effect to the George Washington like quality of telling the truth (Laughter)

In both, he was afraid, the occasion was not always taken advantage of. It was extraordinary how the size of the fish increased every time the tale was told, and in the same way, the golfer at the nineteenth hole – (Laughter) – was inclined to exaggerate the length of that brassie shot or the putt that won the match (Laughter)

The suggestion he would make to the executive of the Hardale golf club was that the success of a club depended on inducing the average golfer to become a member (Applause) The average golfer – the player whose score was more frequently above 90 than under it – was the backbone of the club. There was a keen desire in some clubs to sacrifice his interests to that of the scratch player – a small select and superior class. The desire to please the super golfer was shown by, first, great length at the long holes, and secondly, excessive bunkering at the short holes. Another direction in which the average player’s interests suffered, was that of indulging in the competitive spirit to excess. His advice to the club was to remember the average golfer and his interests.

Mrs Mathieson, captain of the ladies club, then presented Lord Anderson with the club badge.

Mr John Storry, of Stoneheap, Stonyburn, then handed over to the club a handsome silver trophy for annual competition, and Lady Anderson presented it to Mr A. Mitchell, the first winner of the hole-and-hole competition.

The formal ceremony of opening the course by driving a ball from the first tee was then carried through, Lord Anderson hitting an excellent drive down the fairway, and the proceedings closed with votes of thanks proposed by Mr H.M. Richardson, W.S.