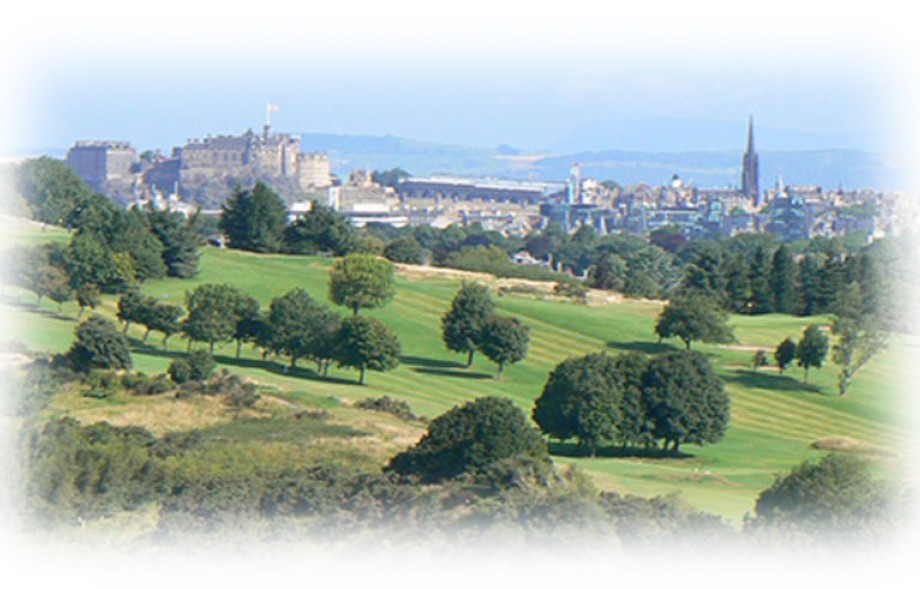 “New Golf Course On South Side Of Edinburgh”

A nine-hole golf course is being formed at Craigmillar Park and is expected to be ready for play in February. A lease of the ground which extends from Crawfurd Road to Lady Road has been obtained from Captain Gordon Gilmour of Liberton and Craigmillar. The principal entrance will be from Crawfurd Road within three minutes’ walk of the Craigmillar Park car terminus and Newington Suburban Station. The course is about a mile in length and has been laid out by Mr. Day of Musselburgh, who has given a very favourable report of the suitability of the ground for the purpose. Already about 150 ladies and gentlemen have been admitted as members of the club.”

Many, perhaps most, of the new clubs created about the same time as Craigmillar Park were (and some continue) as male preserves. It is clear that from the outset equality of the sexes was the rule at Craigmillar Park, although it was not until 1914 that the subscriptions were equalised.

The course was situated in an area of land close to Newington Railway Station and the Newington Bus and Tram Terminus and was thus, easily accessible. In those days there was very little building development between the course and the iconic Craigmillar Castle from which the club derives its name. The castle was a haunt of Mary Queen of Scots, the world’s first recorded lady golfer. How ironic then, that since the golf club's inception, ladies have had equal status with men and there was no gender barrier to any office. This was in an age when golf clubs were regarded as male preserves. In 1914, ladies started paying exactly the same subscription as their male counterparts and this has remained right up to the present day. When you consider that all women did not get the vote until 1928, Craigmillar Park Golf Club were indeed trendsetters!

Despite the club's early success, with 400 members and a waiting list, they were dealt a blow when their course at Newington was taken over for housing development. They decided, rather than to disband, to relocate the golf course to the eastern slopes of the Blackford Hill in 1907. Once again the close proximity of Blackford Railway Station and Bus Terminus were factors in their decision making. Another factor in choosing Blackford Hill was the potential for increasing the length of the 9 holes that had been played for in the course at Newington and possibly even converting the new course to 18 holes at some future date. This is in fact what happened and James Braid designed a splendid 18 hole course which officially opened in 1927. The new course was a real test of golf with no two holes being the same. The course boasts marvellous views over Edinburgh and Fife and down the coast to the Berwick Law, Bass Rock and the Isle Of May. There is also a quietness about the course and Deer are regularly seen.

A more appropriate name for the new course would have been Blackford but there was already a Ladies club of that name in existence and the club decided to stick with its original name of Craigmillar Park. Curiously enough the Ladies club disbanded soon after and they all joined Craigmillar Park. 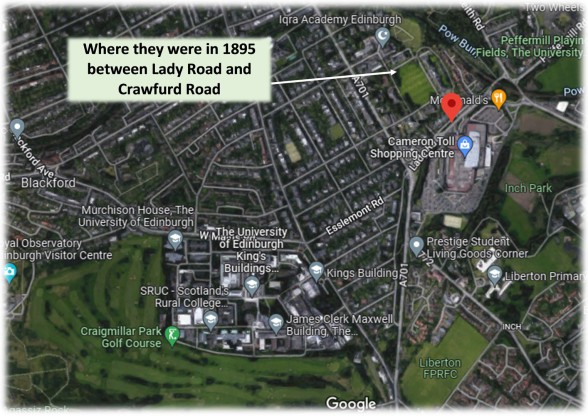