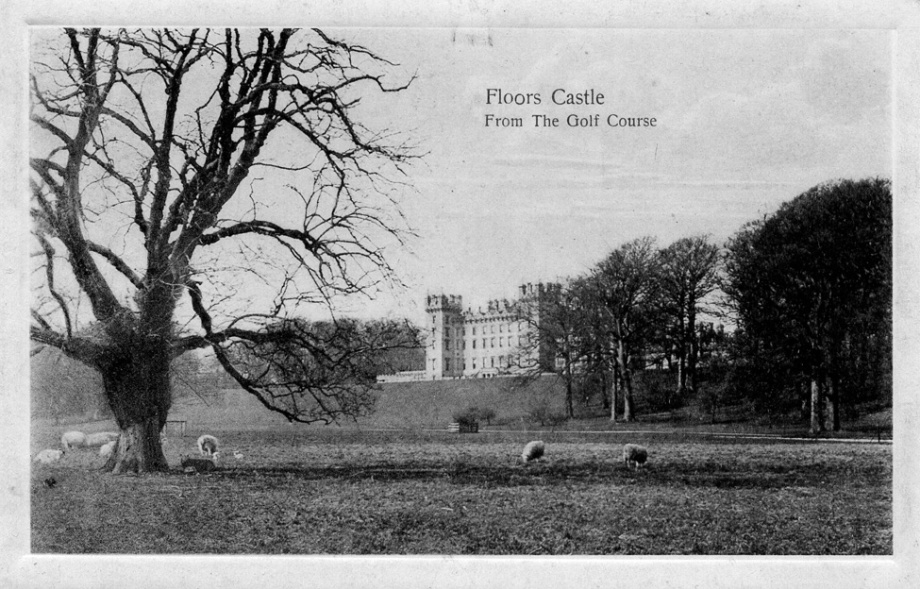 Two Private courses have been identified in Roxburghshire" 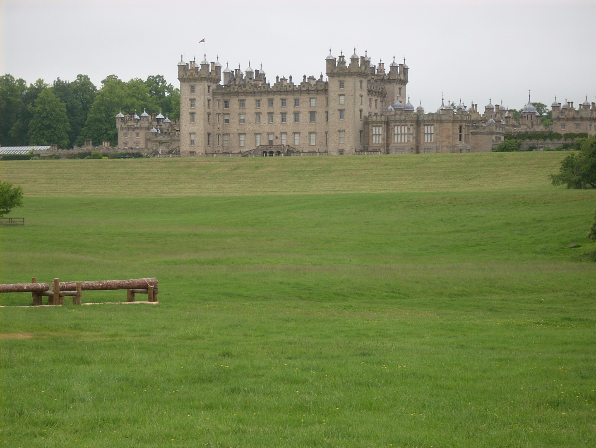 Should have got Colin Prior to take this for us !

Floors Castle, Roxburghshire. A 9-hole course on the Front Park in the Castle grounds.

“Kelso is to have a second golf course, which is to be made by the Duke of Roxburghe, and laid out as a private course on the Duke’s estate between Floors Castle and the River Tweed. Ben Sayers, the North Berwick professional is to direct the work. The site is an ideal one, with beautiful surroundings, and undulating ground presenting some natural hazards. Kelso Town Golf Club have their course almost opposite the site mapped out for the Duke’s links.”   (BN 10.5.1904) 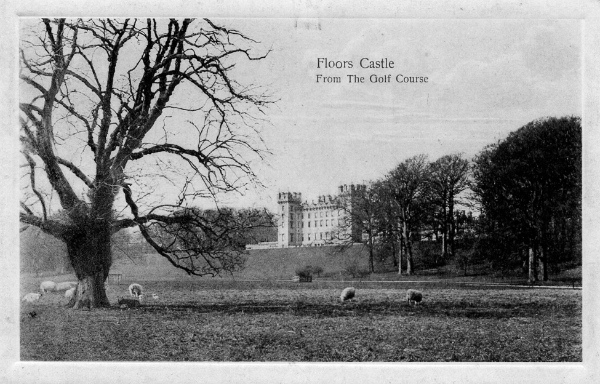 The Floors estate office know nothing of this course.

“The Duke of Roxburghe has again granted to Kelso golfers the privilege of playing over his course at Floors Castle.”   (S 14.5.1906)

“At the annual meeting of Kelso Golf Club the thanks of the meeting were accorded to the Duke of Roxburghe for his kindness in granting the members the privilege of playing over his private course at Floors Castle during the summer months. A committee was appointed to take into consideration the advisability of finding a new course for the club.”  (S 11.10.1912)

Golf Course to be ploughed up

"The Duke of Roxburghe has given orders for some of the fine park land lying between Floors Castle and the Tweed to be ploughed up and devoted to the cultivation of potatoes and garden vegetables. The land to be ploughed includes part of his grace's private golf course."   (HaN 19.1.1917) 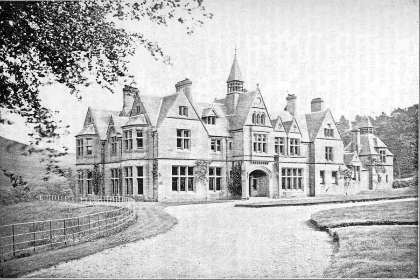 Wolfelee House, Nr Hawick.  The estate of Wolfelee was put up for auction in 1923 and the prospectus stated: “There is a private golf course (nine holes) in the grounds”

We do not know when it was laid out or if it continued in use under the new owners.