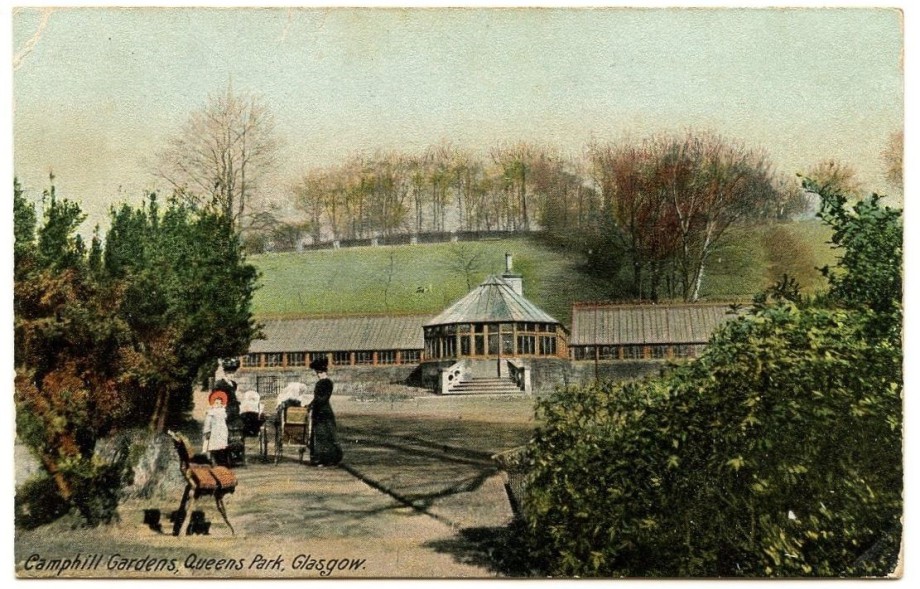 Queen’s Park Golf Course. “Following an inability to persuade Glasgow Corporation to better regulate play on Glasgow Green, Glasgow Golf Club set up a Provisional Committee to resolve the Club’s dilemma, and it duly fixed upon Queen’s Park for play, and spent a modest half-sovereign or so in laying out holes. Clubs were left in the gardener’s house. The formal opening for play took place early in March, just after the disappearance of a heavy fall of snow. At the very outset, ~Baillie ~Salmon had opined that permission from the Corporation for play on the Park was not required, thus settling a fine point. A Prestwick professional at 10s a week, and a gratuity of £2 to the keeper of the Queen’s Park Bowling Club for looking after clubs, served for the upkeep of the green.  A match against Leith Thistle in June prompted the requirement for club premises, and although the parks Committee granted permission for a clubhouse, the club continued to use the Bowling house, at an annual rent of £10, which was paid for four years. It was the fear of debt that prevented the erection of a clubhouse, which was well grounded. For the first six years there was an annual deficit amounting in 1874 to £66 odds. At the end of 1874 the club quitted Queen’s Park for good.” 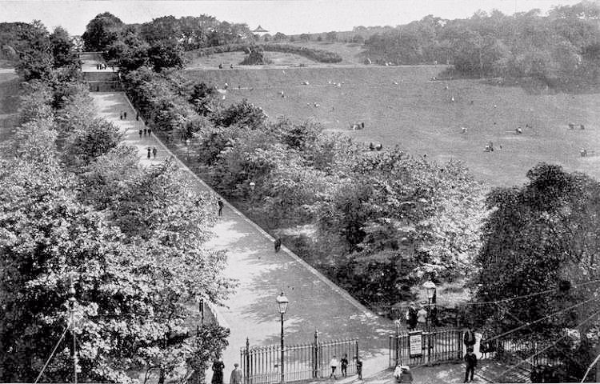