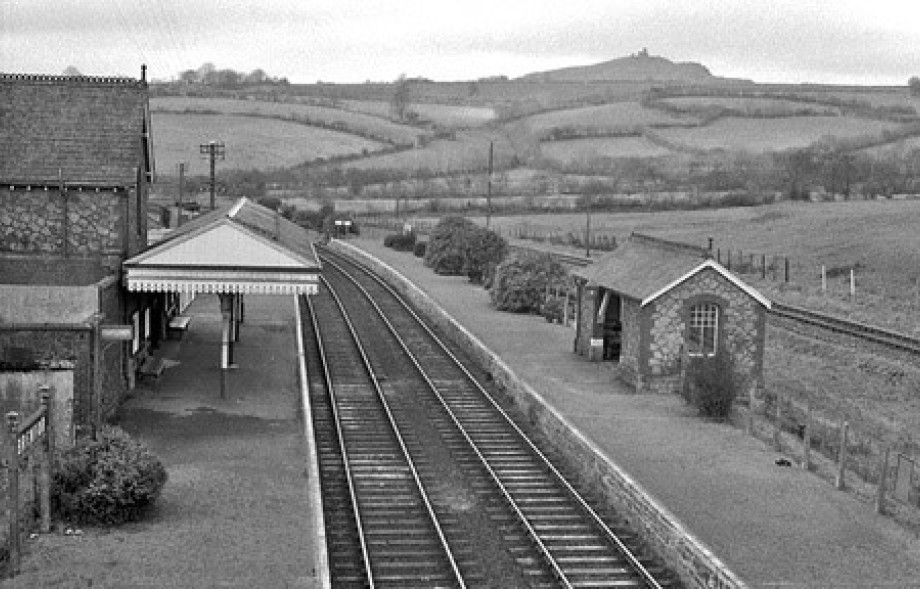 Edderton Golf Club.  First mention 1925. A local resident said that the course was on Balblair Farm. 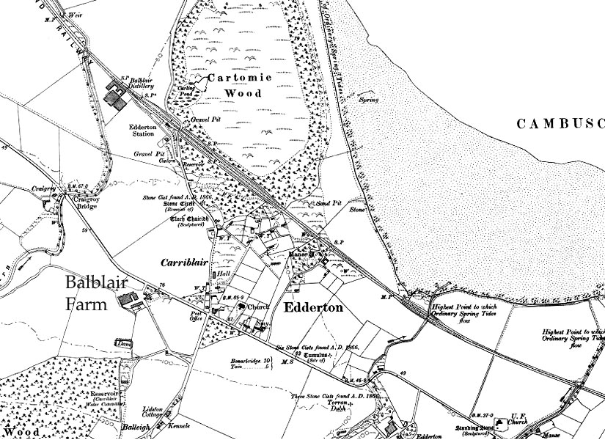 “Owing to inclement weather and repairs to greens the club held their opening match of the season on Wednesday, when some very good scores were returned.

In the Gentlemens singles, Mr Donald Ross, Oriel Cottage, was first, and Mr Lewis Macgillivray first in the juniors.

After the match the ladies of the club provided an excellent tea on the course. At the conclusion, Mrs Macgillivray, Station House, presented the prizes to the successful competitors in her usual graceful manner, and for which she received a hearty vote of thanks.

The next match will be held to-day (Wednesday), when a keen competition is expected for prizes kindly presented to the club by Mr Maclean, Jeweller, Tain; Mr Clark, Edderton; and Mr Cameron, Balblair. All the arrangements are in the hands of Mr William Michael, the capable secretary of the club, who discharges his duties in a very efficient manner.”   (NC 6.7.1927)

The club name appears in the Golfer's Handbook until 1940, but with no details whatsoever.