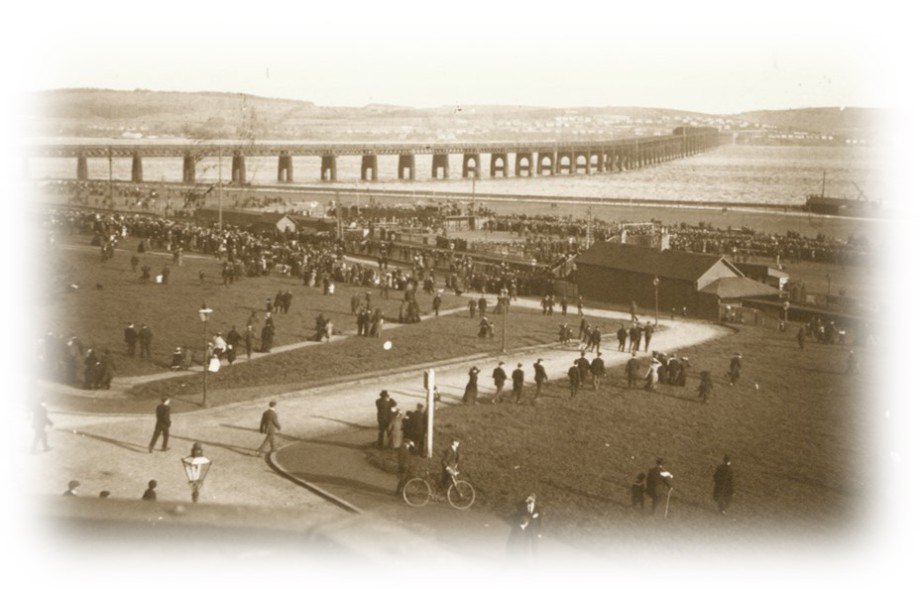 The Magdalen Green in 1906, being used for all sorts of recreation including golf

Most people who use this piece of ground for their recreation today have little or no idea it was once part of Dundee's historical golfing past.

I am afraid the promoters of the movement for a golf course on the extended esplanade at Dundee are gentlemen who would rather have a skelp at anything than no skelp at all. The ground in question is the very antithesis of what golfing ground should be, and the small amount of money to be spent on it will still leave it far short of minimum requirements. However, it is something gained that permission to practice golf has been officially granted. Time was when golf was played over the Magdalen green itself, and even now the authorities might be complaisant enough to allow play up to ten o’clock in the morning on that fine old bit of turf. 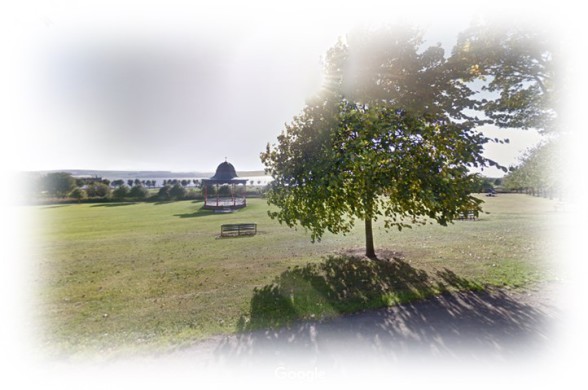 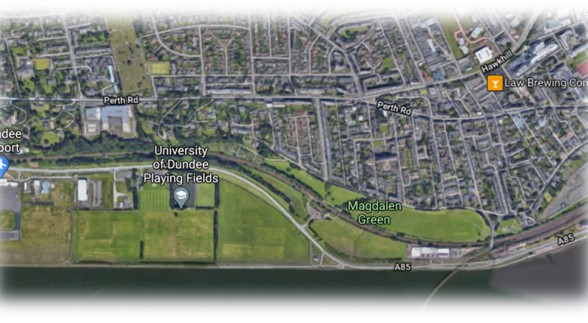