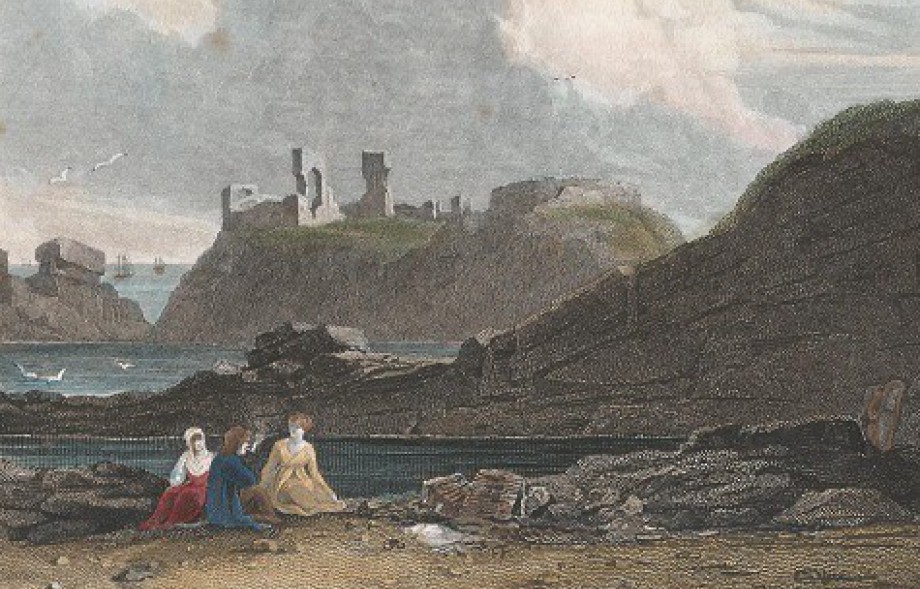 Dunbar Castle Golf Club.  Founded 1882. “On the 3rd of August 1882 at a meeting in the Railway Hotel, the Dunbar Castle Golf Club was instituted. The meeting was attended by seventeen local ‘worthies’ who agreed the club would be formed ‘with the object of allowing local golfers to play over the course, under the auspices of the old club, but at less expense than the members thereof incur’. The membership of the Dunbar Golf Club at this time consisted mainly of officers in the armed forces and country gentlemen and there was a ‘black ball’ system in operation, it would have been extremely unlikely that any ordinary working folk would have been offered membership. However, the artisans of Dunbar were now able to play over the course although they were not permitted to use the clubhouse.

The Castle Club has been very fortunate in retaining that essential spirit of golfing camaraderie and it is the unique mix of golf events and social functions that proves so attractive. Many friendships have been made and strengthened through membership of the Castle Club and it is up to the present membership and those who follow to maintain and cherish the happy spirit that has made the Castle Club such a friendly club.  For a very modest subscription you too could enjoy the benefits of being a Castle member