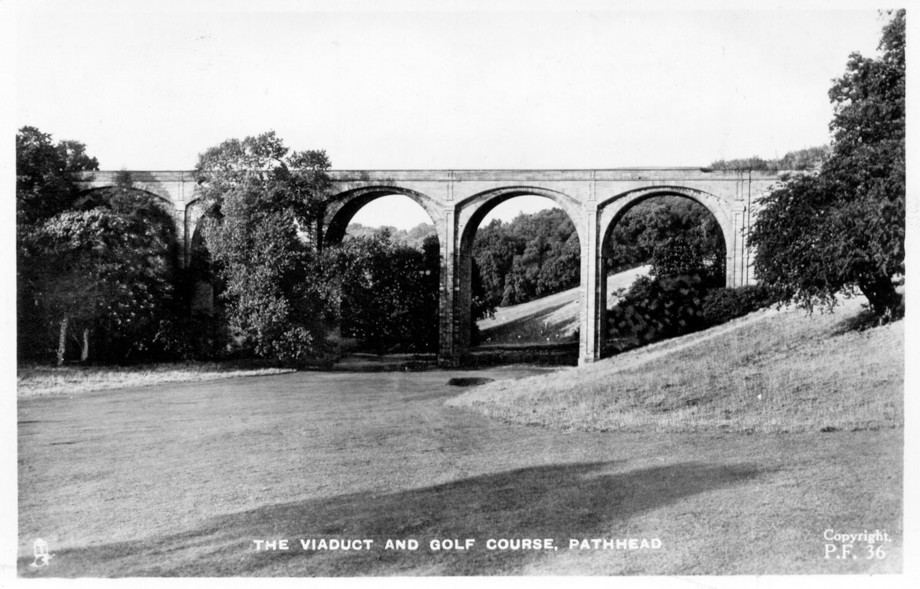 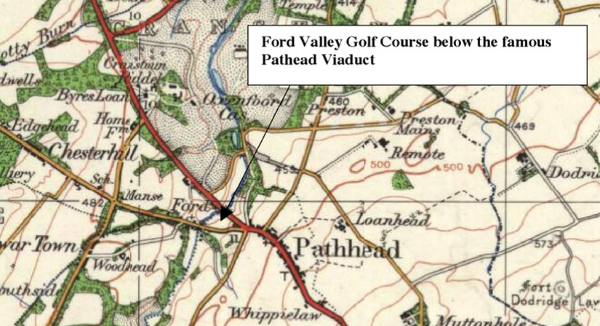 "Ford Valley 9-hole golf course, laid out on ground south of Pathhead village is the latest addition to the golf courses in the county of Midlothian. It lies beside Ford village and runs under the magnificent five arched Lothian Viaduct designed by Thomas Telford in 1831. The course was opened on Saturady by the Earl Of Stair.

It was towards the end of last year that the scheme was set afoot, and Lord Stair and Mr Henry Callander, the respective proprietors of the lands of Oxenfoord and Prestonhall, readily fell in with the promoters wishes in providing the facilities. As a result, a fine, sporting course has been secured.

The Captain, Dr Craig, Presided, and asked his lordship to accept a silver figure of a golfer driving, mounted on Ebony base. To Miss Callander, Dr Craig also presented a gold brooch in the form of a golf club, with platinum head. 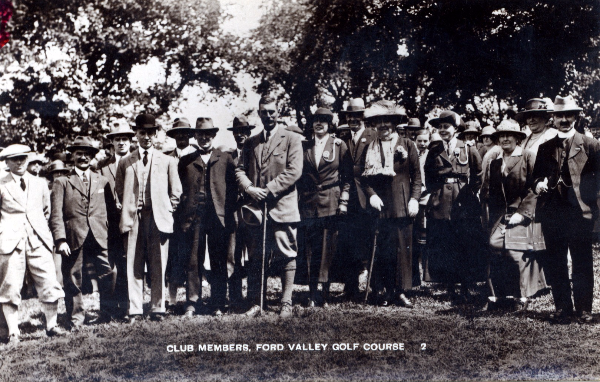 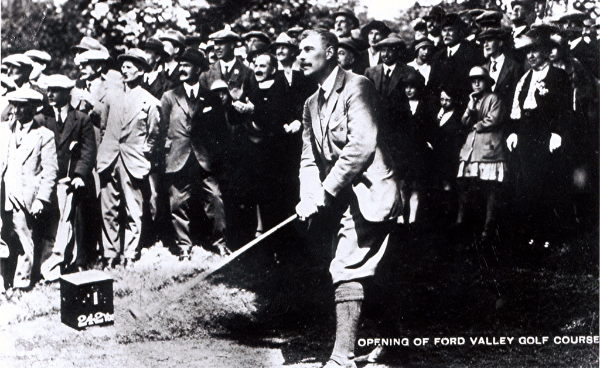 The Earl of Stair drives off 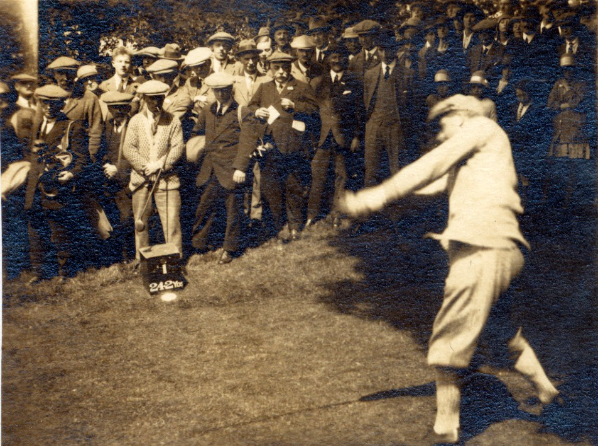 J Black drives off in the exhibition match with Ben Syers

“The course is presently closed and there is no immediate prospect of its being reopened.”   (SGC Mar 1947)