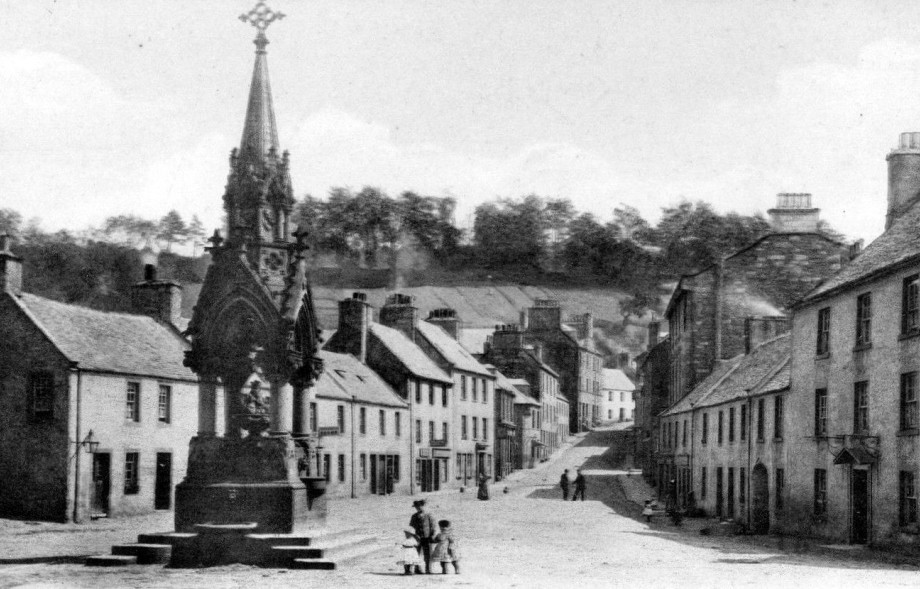 The Fungarth golf course was a private course owned by a Mr D.A. Tod, who was an enthusiastic golfer and leased the farm lands of West Fungarth from the Atholl Estates. The course was located at Fungarth. Mr Tod generously handed over this course to the Dunkeld & Birnam new golf club who were resucitated in 1921. Both the re-opening of this course and also details of the Dunkeld & Birnam's first course at Birnam are to be seen in the Existing club's section of this site.