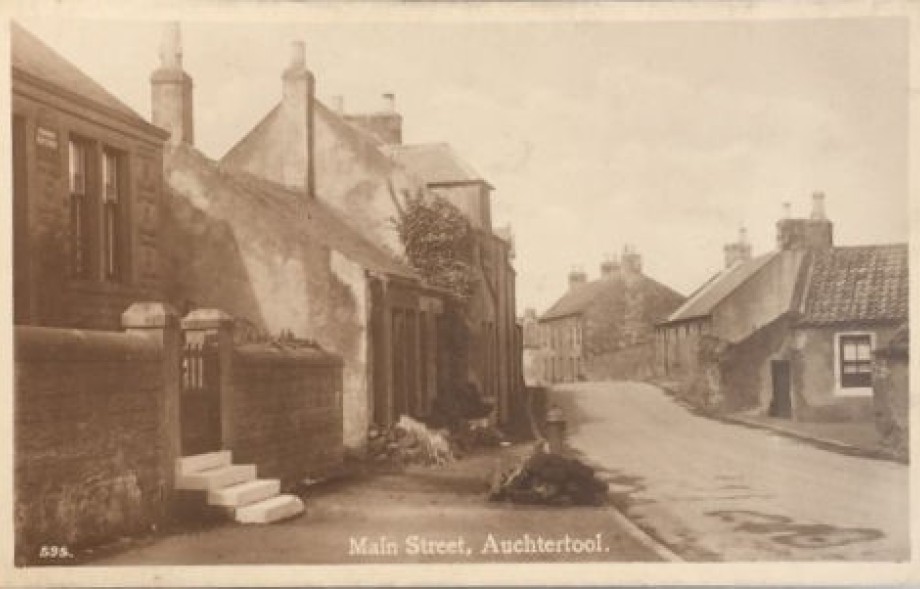 This course has taken me almost nine bl---- years to find, and would you believe it, it just popped up when i was trying to find something else altogether, ah well, that's research for you.

A golf course wanted for

The golfer says :- At Auchtertool, a little village near Kirkaldy, celebrated for its distillery, a golf course has recently been laid out. The club is a small one, but there is plenty of enthusiasm. Mr Glendinning, schoollmaster there, has the credit of having introduced the noble game. The green is on Balbarton Farm, and the genial tenant, Mr Andrew Watt, is a member of the club, which numbers several excise officials. Kirkaldy is one of the few important towns in Scotland where there is no golf course. Two or three years ago this reproach was non-existent. A nine hole course was laid out in the public park in the Raith district to the West of the town. Mason, then greenkeeper at Kinghorn, was responsible for the green, but play was restricted to the mornings until eleven o’clock. It was not possible for the Kirkaldy men to devote the early hours of the day to playing golf, and latterly very few golfers took advantage of the new course. At one time over 40 were out in a morning ; but the grass was long and wet, and there was little pleasure in the game. Now the grass is rank – was not cut at all last year – and the holes have disappeared. If some energetic townsman would take the matter in hand and form a local club, the course might be resuscitated. This would only be done if permission could be had to play in the afternoon, and there should be no difficulty as to this, for the fine park is practically deserted except on Saturday’s and Wednesday afternoons. The institution of a course would attract visitors and an effort should be made to bring the Lang Toun abreast of her neighbours.