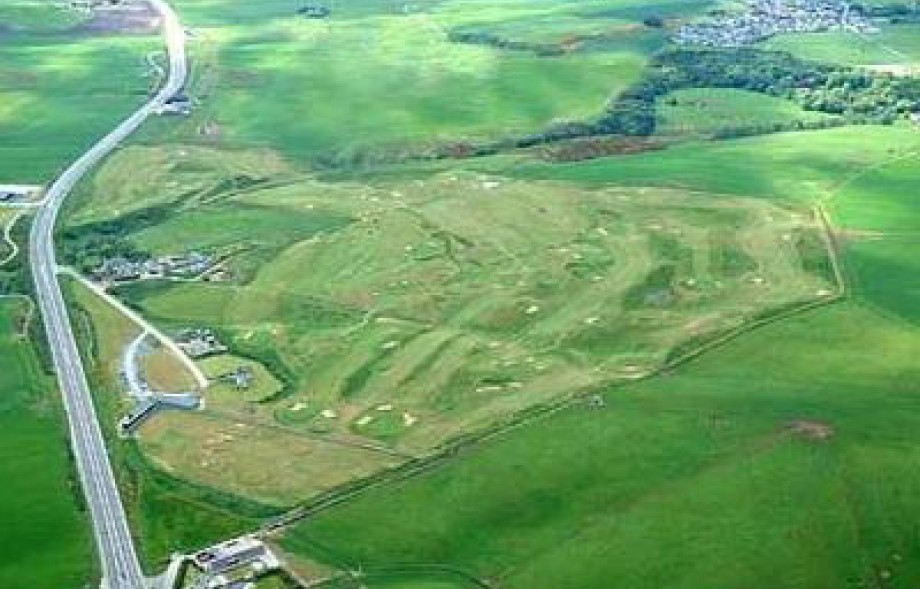 East Aberdeenshire Golf Centre. Opened in 1999, an 18 hole course, designed by Ian Cresswell at Millden. The course, of  two loops of nine, totalled 6,276 yards, Par 71. Full catering facilities and were available, and there was a 16 bay floodlit driving range. In February 2010 the owner and founder, David Watson, announced that the complex would be closing in April 2010. While no reasons were given, it was widely believed that the land was to be part of a development for housing, offices and schools. 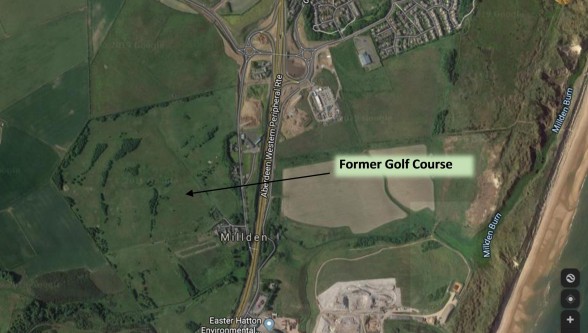