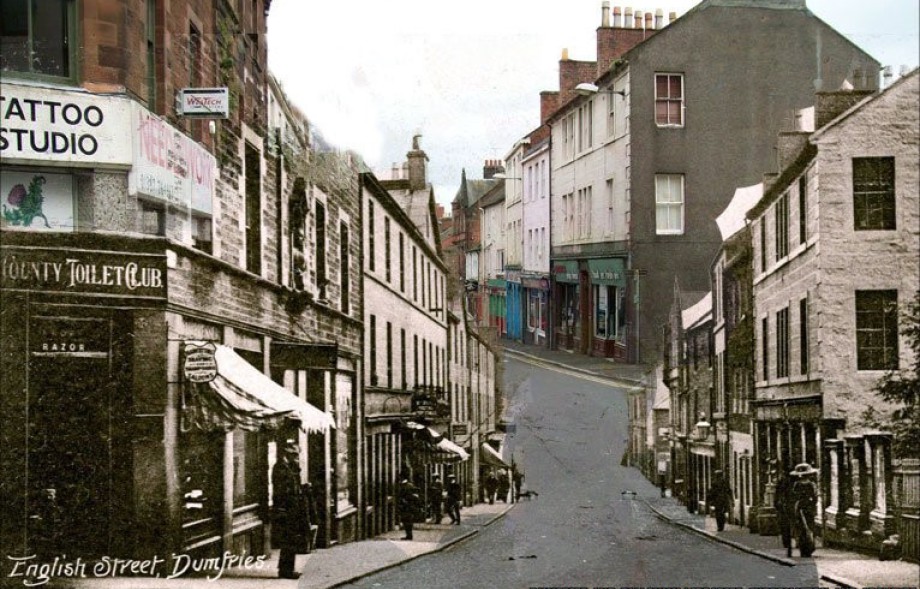 The Lowest Scratch Score in a club competition is 84, made by E.Wright in 1886.

This club folded in 1890 and was re-formed as the Queen Of The South Club.

An insight into the Kingholm Merse, where all the early dumfris club played their golf.

The Kingholm, used by the local golf clubs of Dumfries as a links, is a piece of merseland running alongside the river Nith below Dumfries for a distance of nearly one mile. It is anything but a golfer's ideal course, being covered for the most part with coarse tufty grass, on which cattle are grazed, and presenting few or none of the features, in the way of hazards and bunkers, possessed by most seaside greens in Scotland. Such hazards as are now encountered are mostly artificial. The ground fell into the hands of the Crown some years ago, and was, with the adjoining estate of Hannahfield, allocated to the War Office to provide camping, parade, and drill-ground for the 3rd 3. S. Militia, and accordingly for two months each summer, golf is practically prohibited over half the Kingholm. The links are " common," in this respect ; but the War Office has given the town of Dumfries a right of use in the Kingholm for purposes of public recreation. Consequently, it is open to all-comers to play over the series of nine holes and greens maintained by the Dumfries and Galloway Golf Club, and used also by the Nithsdale  and the Mechanics' Golf Clubs. The record score (professional) is 68 (34 and 34), by William Fernie, about 1884 ; but the round of nine holes has twice been done in 33 by George Fernie, the present greenkeeper and club professional. 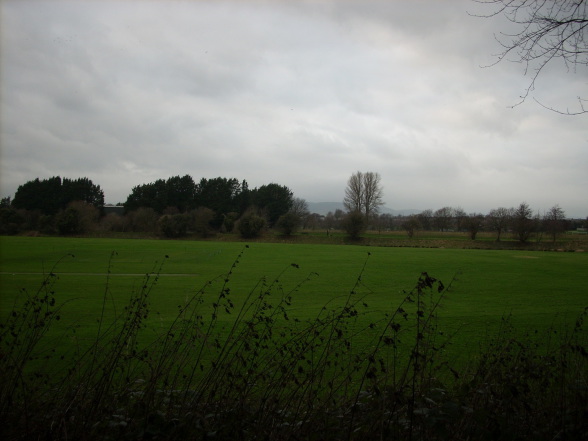 The Kingholm Merse as it is today, open ground and football parks. 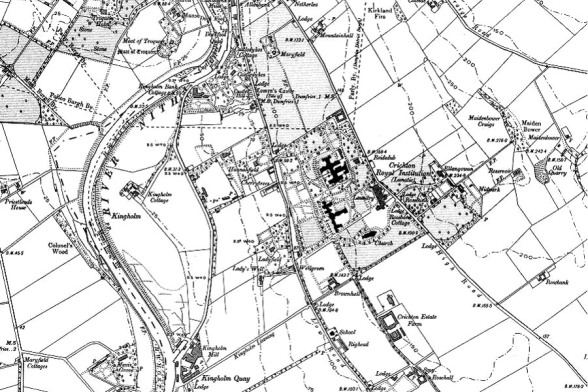