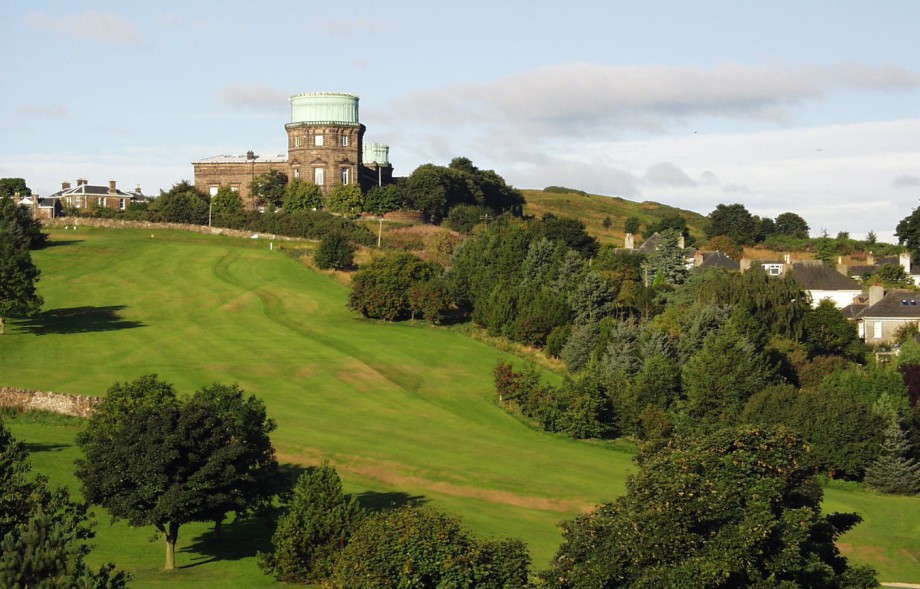 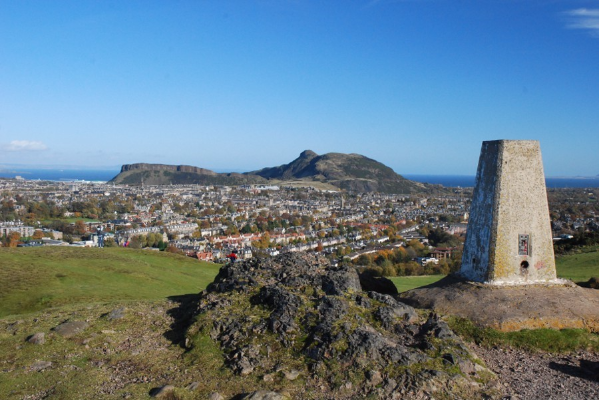 The Parks Committee asked Mr McEwan, the Musselburgh professional to advise them on the respective suitabilities of the Blackford Hill, the Queen’s Park, and the south-western stretch of the Braid Hills for the purposes of golf. Guided by Mr McEwan’s report, the committee will seek the endorsement of the Council tomorrow, and no difficulty in obtaining approval is anticipated. The committee have taken the view that they could not ask that the Blackford Hill, like the Braids, should be at the disposal of golfers throughout the entire day and evening. They recommend that play should be kept within a prescribed time – that the course should not be available for play after eleven o’ clock in the forenoon. This means that the value of the Blackford course will be little compared with what it would have been had there been no such limitations. It is only after business hours that the business or working man can afford to indulge in his favourite recreation, which in many cases is golf. In the case of others, it is the afternoon which is the most convenient time for a game; in very few cases it is the early morning which is chosen.

Then, as to the effect of the opening of the course – however commendable it may be in other ways – on relieving congestion on the Braids, it will be nil, because just when the pressure on the latter is greatest, Blackford Hill will not be available. To those who know how little Blackford Hill – and particularly the summit – is frequented by the general public, as a rule, during weekdays it will appear that the proposed limitation of time is quite unnecessary.

It is understood that several members of the Council have been considering the advisability of securing the use of the park to the east of the hill, and on the south of the road leading from the Harrison Gate. Were this field rented there would be room , and to spare, for four or five holes. It would certainly be a great improvement to the course to have a few more holes, for, as it is, the ‘back’ of the hill is scarcely broad enough to give nine good holes, on account of its very sloping nature. At the same time, it would appear that Mr McEwan has made the very most of the ground at his disposal. The general plan of the course is capital, as the sketch shows. Starting a little to the north of the principal entrance, the course runs in the first instance up the north side of the slope to within a short distance of the Shelter, where the first green is placed. Then the direction is southward, the second hole being just short of the steep slope opposite the Braid Wood. In this portion – the south portion – of the hill, room is found for four holes before the player again turns in the direction of the summit to reach the seventh. As compensation for the climb, the last two holes are placed on the ‘down grade’, and the round finishes within a stone’s throw of the roadway leading to the Harrison Gate. Distances: 1st about 300 yds; 2nd 140 yds; 3rd 400 yds; 4th 300 yds; 5th 240 yds; 6th 233 yds; 7th 330 yds; 8th 200yds; 9th 180 yds.”   (EED 15.6.1891) 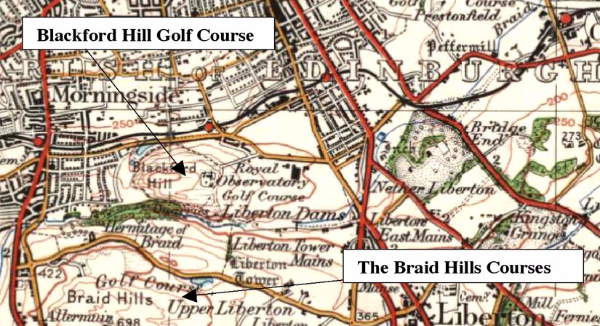 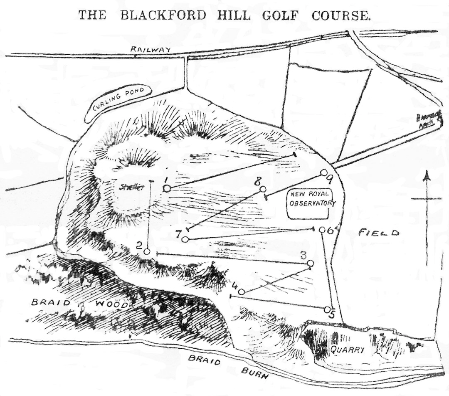 By 1896, medal competitions were being played over the Braid Hills course. (GH)