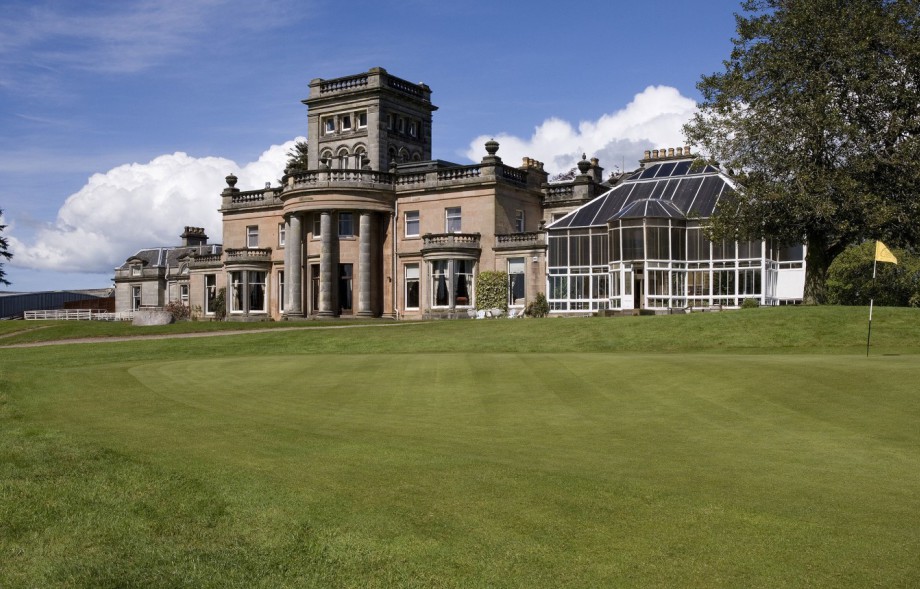 The Grange As It Was Then. 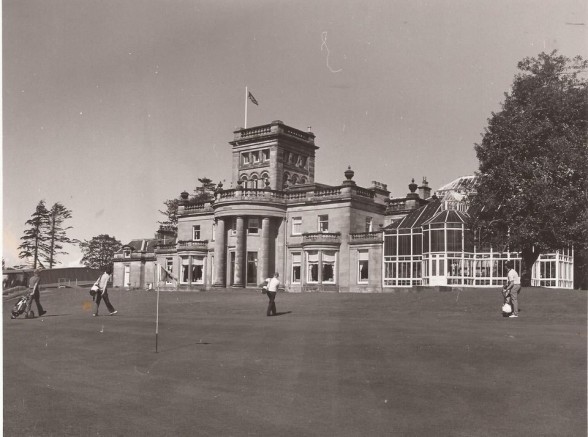 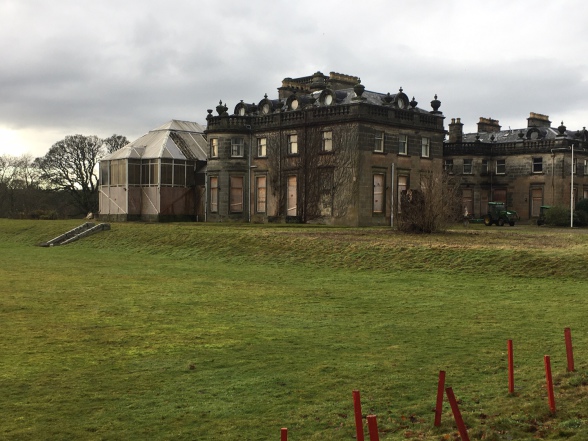 The Grange Now, Sad and Derilect

How It All Started 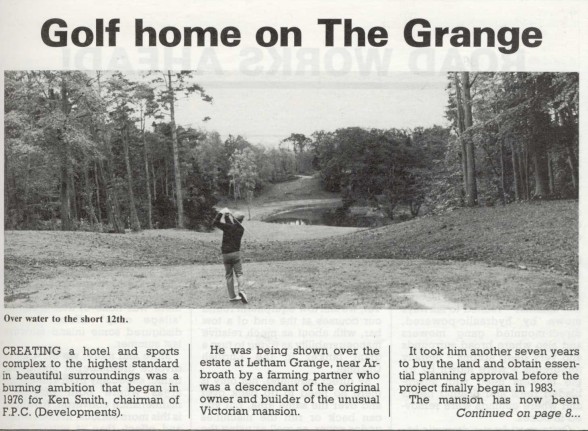 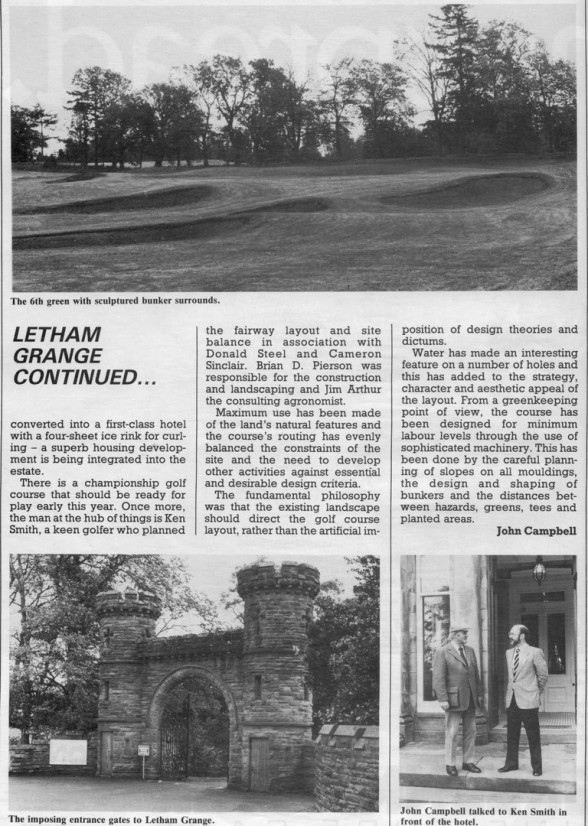 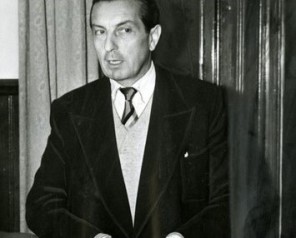 Henry Cotton opened the new Letham Grange Hotel golf course near Arbroath yesterday – then made a date to play a round in 20 years time when he will be 100.

Mr Cotton, who won the Open three times was welcomed to the course by owner Ken Smith and captain of the Letham Grange club, Russell Butchart.

Standing close to the first tee in brilliant afternoon sunshine, Mr Smith, who also played the major role in the design of the course, said it was a privilege to be in the company of such a golfing legend.

Having spent the last two days with him, I can assure you he is truly a gentleman, he told the large gathering. Quoting from a recent golfing publication, Russell Butchart labelled the illustrious guest a golfing god, adding he could think of no greater golfing person to have open the course.

Declaring the course open, Mr Cotton thanked both men for their kind words, joking that as much had been said he would be brief. Continuing in a light hearted vein, he commented,” Ken Smith made a golf course as a non-golfer to torture his fellow citizens.”

“ I have been in golf a long time and have always been appreciative of people who do something for the game.”

Complimenting the standard of the course, he added that anyone managing to complete a round with one ball was doing well. As well as being impressed with the golf course, Mr Cotton remarked on the excellence of the whole set up at Letham Grange. “ Providing I can live in places like this now and again life is worth going on.” he quipped.

Having opened the course, there was a surprise for Mr Cotton when Ken Smith made him an honorary member of the club. Showing his obvious delight, Mr Cotton told Mr Smith,” I would like to make a date to play with you here, 20 years from now. 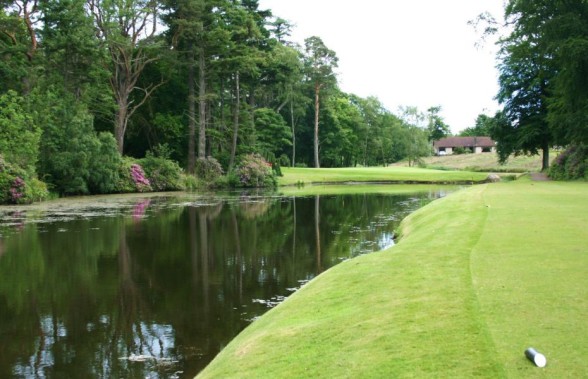 The stunning old par 3, 8th hole over the water. I played this course with my late brother ( Alfie ) and a group we called the 36 club from Biggar, because we had 36 members in the club and visited several courses throughout Scotland and Ireland. We all played this hole on a beautiful sunny day and there was more balls in the water than on the green, but it didn't spoil our great day out, the course was terrific. 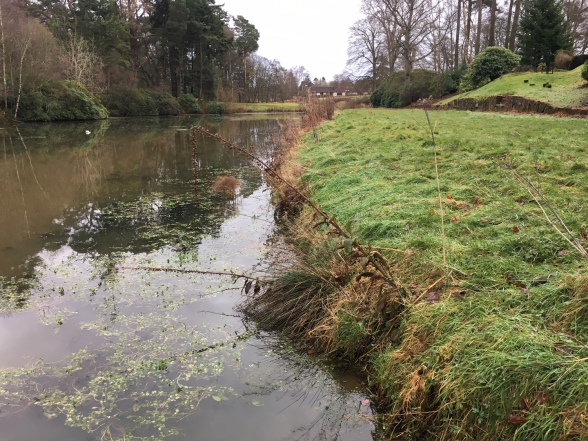