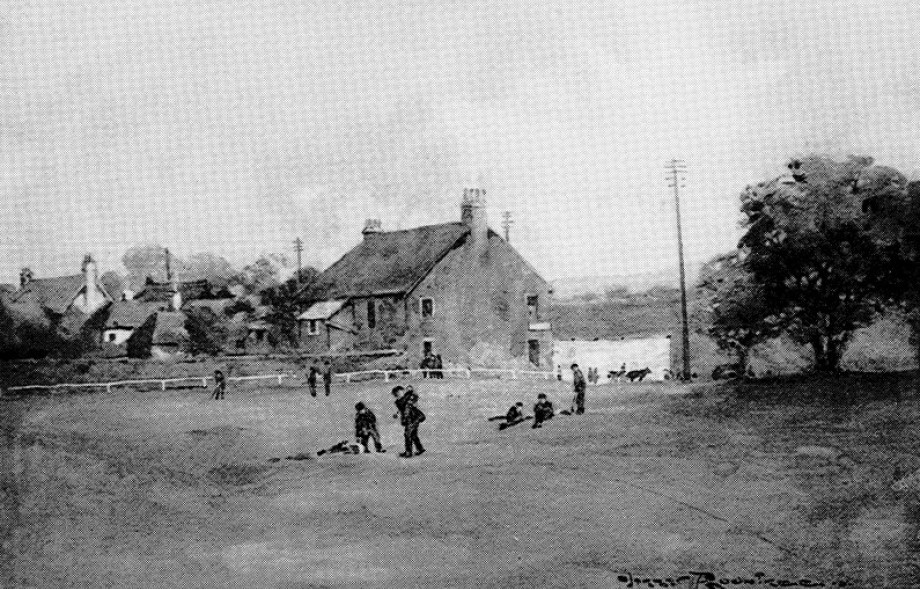 Mrs Foreman's on the Old Course

The Links were used mostly by local people for a variety of activities and sports, including golf, football and cricket, also the fishermen had ancient right for drying their nets there. The links were very much a local amenity. They came into prominence when plans to extend the Musselburgh Links to 18 holes included a take-over of part of the links.

“Fisherrow people generally are very strongly opposed to the suggested inclusion of their links, and that for several reasons. Principally these are:- That shopkeepers and others who are in the habit of exercising themselves with a round of the five-hole course at their own doors in the forenoon would be deprived of that privilege.”

In the event, the Fisherrow was not used for extending the Old Course - See "What Might Have Been"