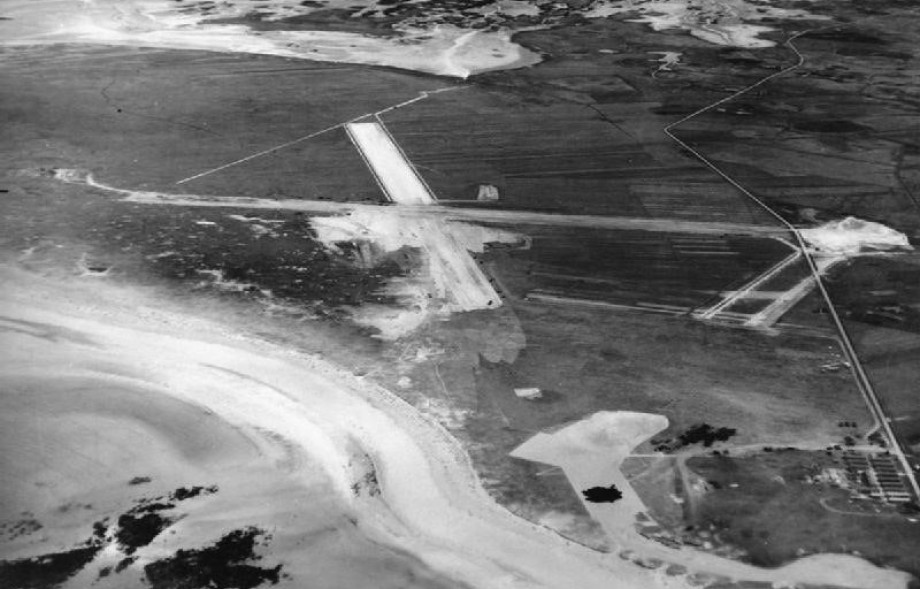 Benbecula Golf Course.Instituted 1894. “The course is a fair one of nine holes.”

At the insistence of American visiting troops, a form of golf was played on Benbecula as early as 1962. The "course" consisted of four holes in the centre green of the airfield. At that time, airport traffic was primarily military. As the air traffic increased and safety became paramount, the "course" was eventually outlawed.

The present course was first laid down in 1984 by the military, known initially as RA Range, then Benbecula GC.. 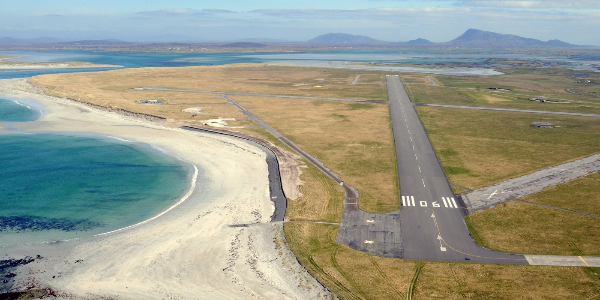