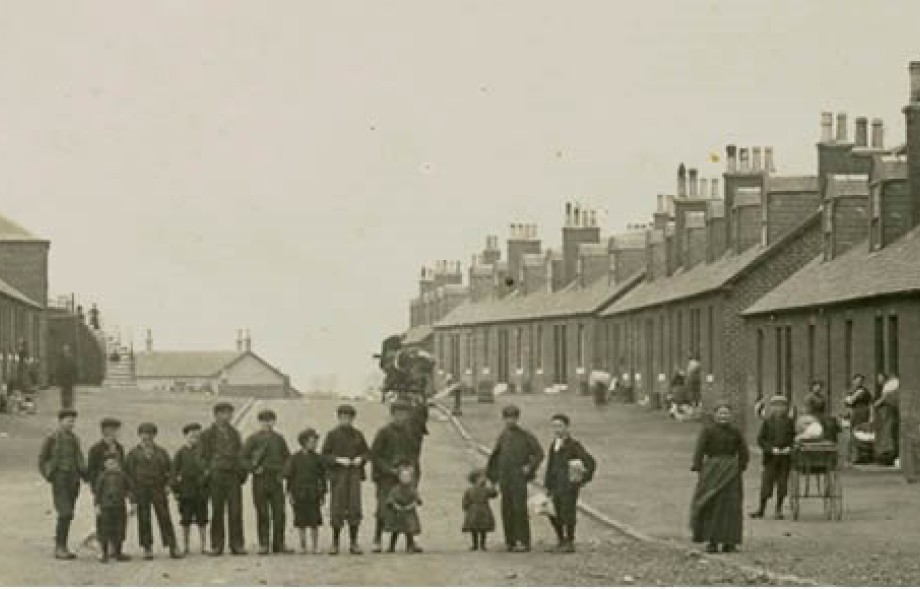 Oakbank Golf Club.  Instituted 1930.  A 9-hole course, two and a half miles from Mid Calder station. 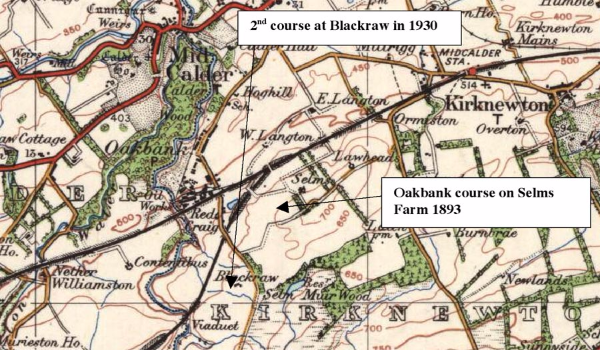 “A golf club has been formed in Oakbank village, and land to the extent of 31 acres has been obtained with a view to laying out a nine hole course. The site of the new course is at Blackraw to the south of the village. The work of making the course is well under way and it is expected it will be ready for play within the next three weeks. A good membership is assured.”   (MA 20.6.1930)

"A general meeting of the golf club was held in the institute on Thursday night.