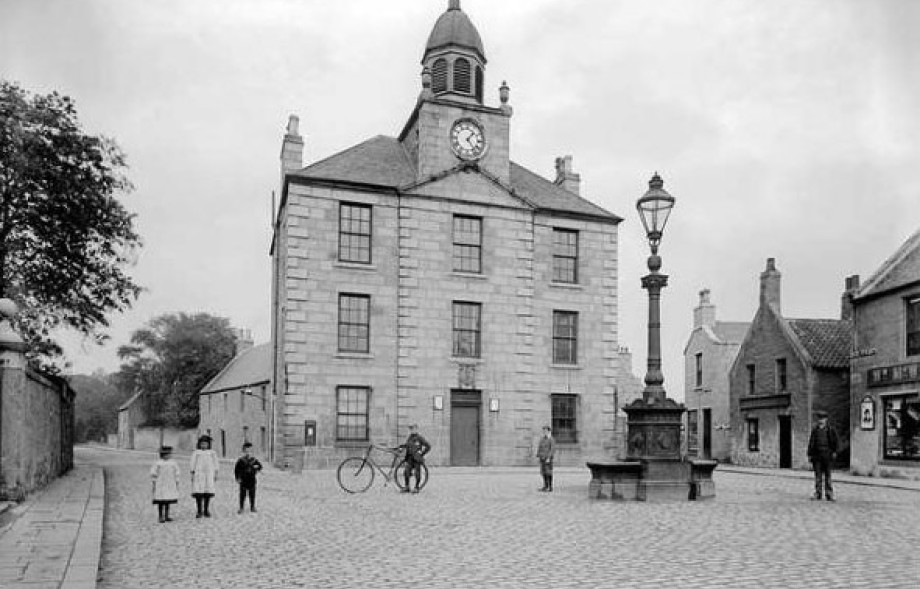 “The first competition of this recently-formed club came off on the Links on Saturday forenoon. The play on the whole was satisfactory, and the club bids fair to e a great success. The medal – a very handsome trophy, presented by Mr G L Jamieson, of the Royal Aberdeen Golf Club, to be played for monthly - was gained by Mr Robert Thomson with the excellent score of 107 less 4 – 103. Mr Thomson also won a golf ball. Messrs frank Thomson and Lindsay C Smith were respectively second and third, and each gained balls.” (Aberdeen Express 25.8.1879)

Old Machar was a parish of SE Aberdeenshire, containing great part of Aberdeen city, with all Old Aberdeen, Woodside, and other suburbs. It is likely that the club catered for groups within these suburbs, and played on the King's Links.