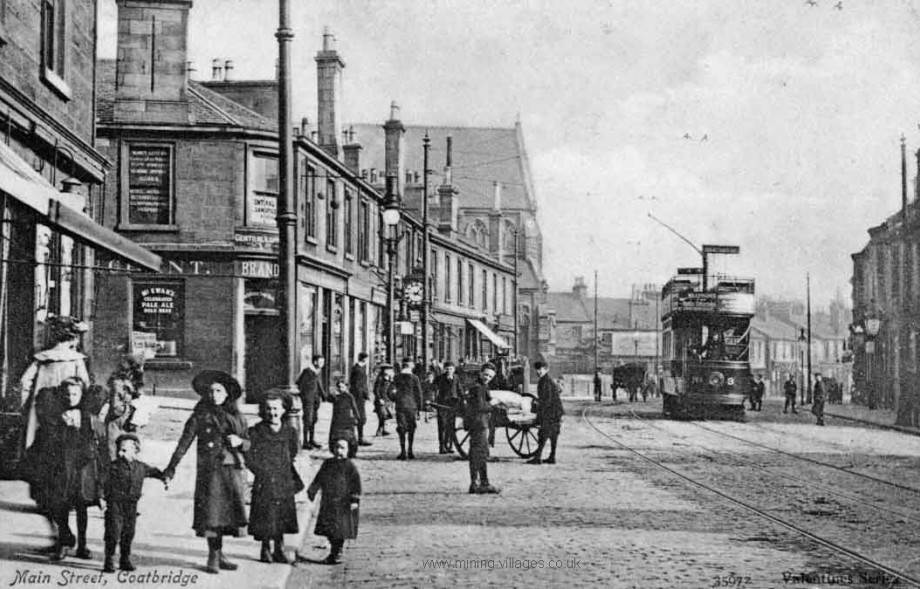 Cecil Golf Club – Thirty five players participated in a handicap competition on the Cecil golf course for prizes kindly gifted by Mrs J. Murie. The high wind made play difficult, but several fine scores were compiled. Mr James Stewart and Mr James Walker tied, each returning a card showing 37. In the replay each played some excellent golf, giving nothing away until approaching the seventh green when J. Walker got into the rough, taking four to reach the green. Mr Jas. Stewart, taking advantage of his opponents trouble held to his lead and finished winner by 5 up.

It’s a long time since the name of the Cecil Golf Club, Coatbridge, figured in the news. It is now a matter for regret that this note should be tinged with farewell. The club, with it’s own little course of twelve holes and lying between Dandyvan Road and Stobcross, was founded in 1922, and flourished for quite a number of years, but in wars aftermath that happy position has not been retained and the gradual diminution in membership has meant the club’s disbandment. A nice gesture marks the Cecil’s demise, quite a nest egg, £112 to be exact – had gathered through the years, and that money, we hear, has now been very happily disbursed, £100 having gone to the Erskine Hospital for the limbless, and the £12 balance was sent to Coathill Hospital to provide a Christmas treat for tuberculosis patients. By the way, the club’s treasurer for many years, Mt George Bowes, should be feeling very pleased indeed that the finances he husbanded so well have been put to a most laudable use.

On Saturday last the Airdrie & Coatbridge branch of the Royal Air Force Association opened their new club headquarters in the former Cecil golf course premises. The opening ceremony was performed by Col. J. Pirie, M.B.E., and dedicated by the Rev Ian Mactaggart, Branch padre. The first ball over the course was played by Mr J. McCormack of Dumbarton, and the first arrow of the archery section was fired by T. McKnight Junr, son of the branch chairman.

Speeches of encouragement were given by Col. J. Pirie, M.B.E., Mr J. McBeath, Scottish area council, and vote of thanks by Mr T. McKnight, branch chairman.

In the course of the afternoon, life membership was conferred on Col. J. Pirie, M.B .E., and Mr J.J. Kelly, branch secretary. Mr J. McCormack presented the branch with an excellent cup as their first trophy, to be played for on the first Saturday each May.

The company then adjourned to the clubhouse to view the English cup final on television, while tea was provided by the wives of members.