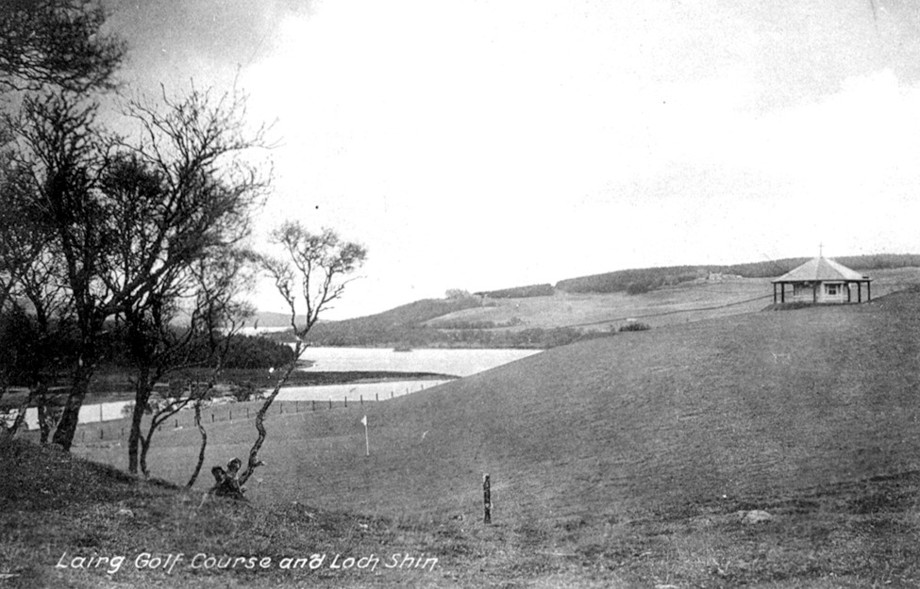 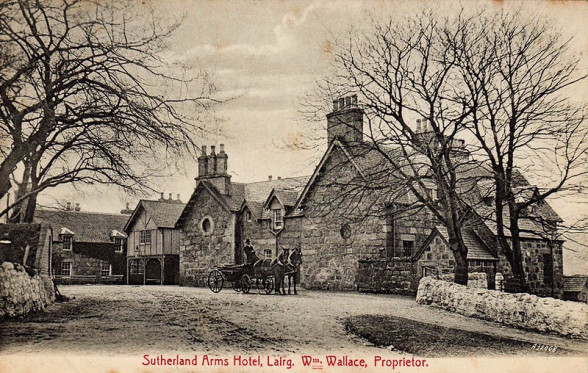 Little is known of the club until 1912 when the course was refurbished and reopened in July 1912 by Charlotte Wallace, wife of the proprietor of the Sutherland Arms Hotel.   The intention was that it be used by hotel guests, however a number of the villagers, headed by the Rev J McKechnie, asked Mr Wallace if they could form a club.  In October the club was formed with 31 members and a Committee elected.   (Facsimile of Minutes) 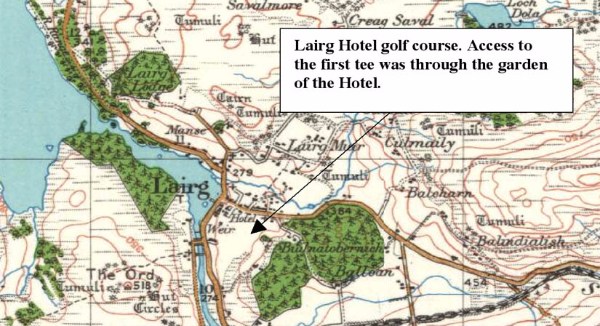 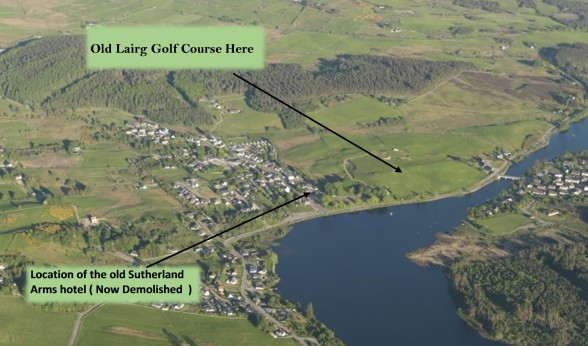 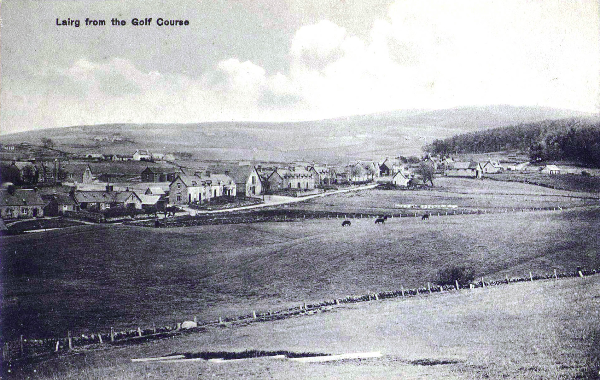 Through the enterprise of Mr Wallace, Lairg is now provided with a nine-hole golf course, the formal opening if which took place on Friday afternoon. With the consent of his landlord, the Duke of Sutherland, he has with commendable enterprise turned his farm into a golf course, and it says much for the spirit with which Mr Wallace has tackled the problem when mention is made of the fact that part of the ground which is now being golfed over was under turnip and potato crop last season.

The course was designed by Chief Constable McHardy, and the work of construction was carried out under the direction of Mr J Sutherland, the Secretary of the Royal Dornoch Golf Club.

The ceremony of declaring the course open was performed by Mrs Wallace in the customary manner. Thereafter a number of golfers, consisting mainly of a party of Dornoch players, who motored over to take part in the opening of the course, played a round.

The course is pleasantly situated on the high ground, with the waters of the Shin right below, and some of the finest bens in Sutherland and Ross in the background. 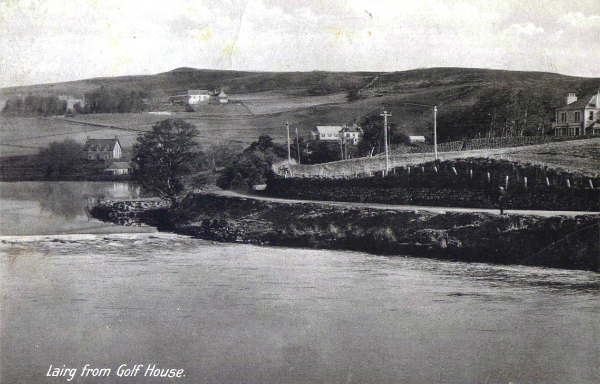 Ladies were formally admitted in January 1913.  The fixture list included a match with Bonar Bridge GC.

In March 1915 the minutes noted that many members were away on military service, and while a committee was elected, no fixture were drawn up.  The minutes cease after June 1919.

There is evidence that the course was played upon after that date but no trace of a club as such.  Mr Wallace died in the early 1920s and the Hotel and course passed to his daughter.  However, she moved a few years later and it is likely that the course ceased to be used after this time.

At the outset of WW2 the hotel was taken over by the Ministry of Defence as the Headquarters Northern Battle School and the course was used to billet troops under training.