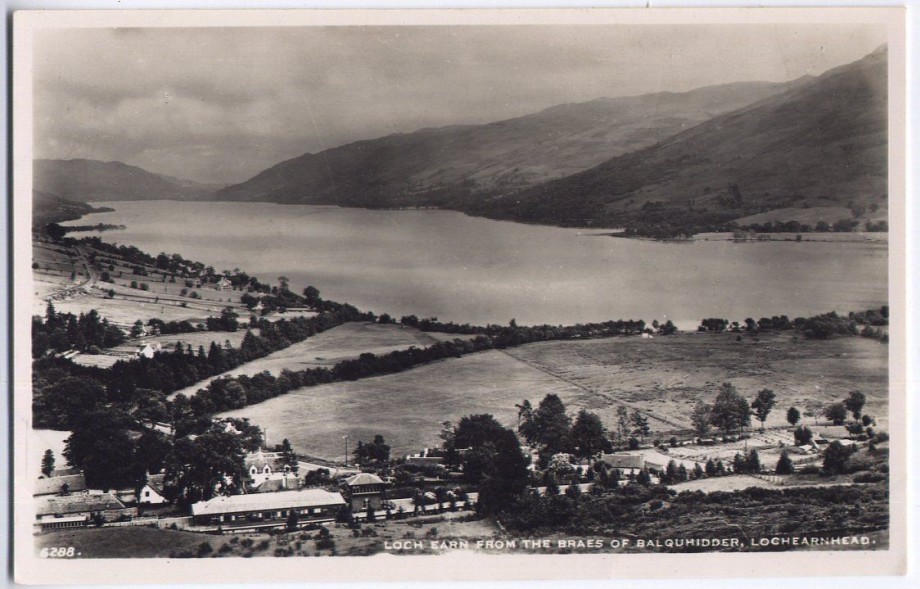 “On Saturday, 1st July, a distinguished company was present at the opening of the Lochearnhead Hotel new golf course by the Marquis del Pozzo, who struck the first ball and declared the course open. A silver-mounted golf club, suitably inscribed, was given by Mr E Maisey, the proprietor of the hotel, and presented by Col. Steward of Ardvorlich, to the Marquis as a souvenir of the ceremony.

“A Ladies course adjoins the Hotel."

“In connection with the Hotel, this 9-hole course was laid out in Glen Ogle and is free to residents.  The charge is 1s per to others."   (IGP 1904) 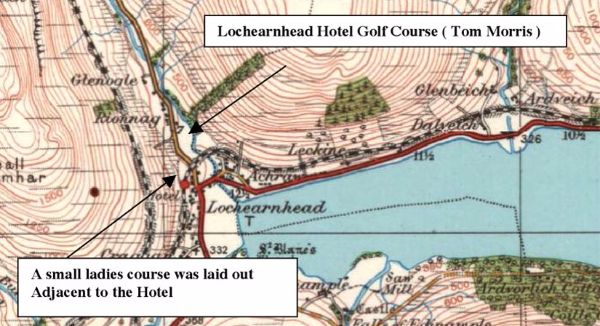