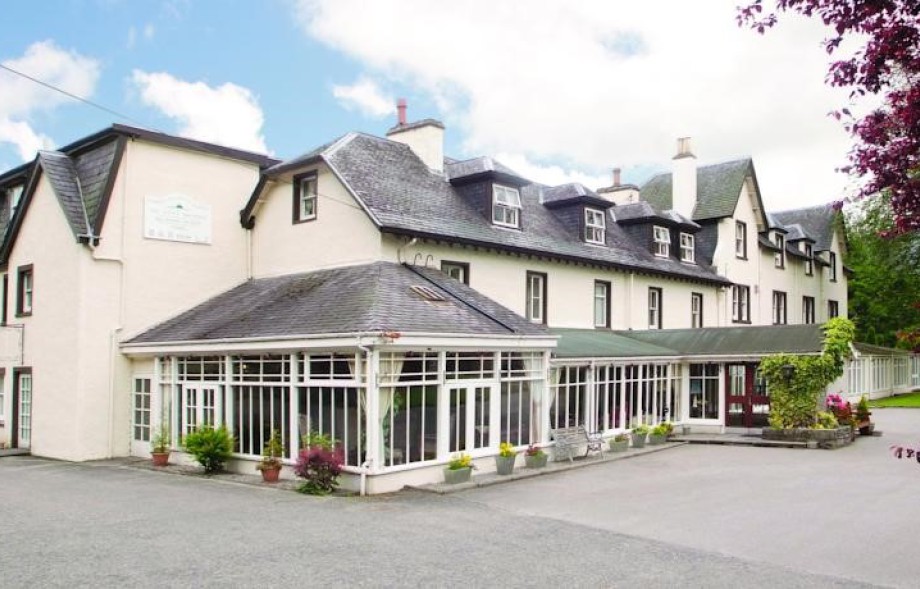 Yesterday the golf course which has just been laid out at Garve was formally declared opened for play by Mrs Stirling of Strathgarve. The course has been laid principally in the interests of local people but also give visitors who come in such large numbers to the district to fish, another means of recreation. It’s close proximity to Strathpeffer also should make it of considerable attraction to Spa visitors, who may wish to vary the more strenuous game which is afforded by the celebrated Spa course.

Originally, the course was laid out some Ten Years Ago by the late Chief Constable MacHardy, Inverness, and the late Chief Constable Macaulay, Ross-Shire, both of whom were lovers of the game, the former of whom laid out numerous courses all over the north. For some years the course was maintained by Mr W.D. Mackenzie, Garve Hotel, to whom it belonged, but latterly it fell into disuse.