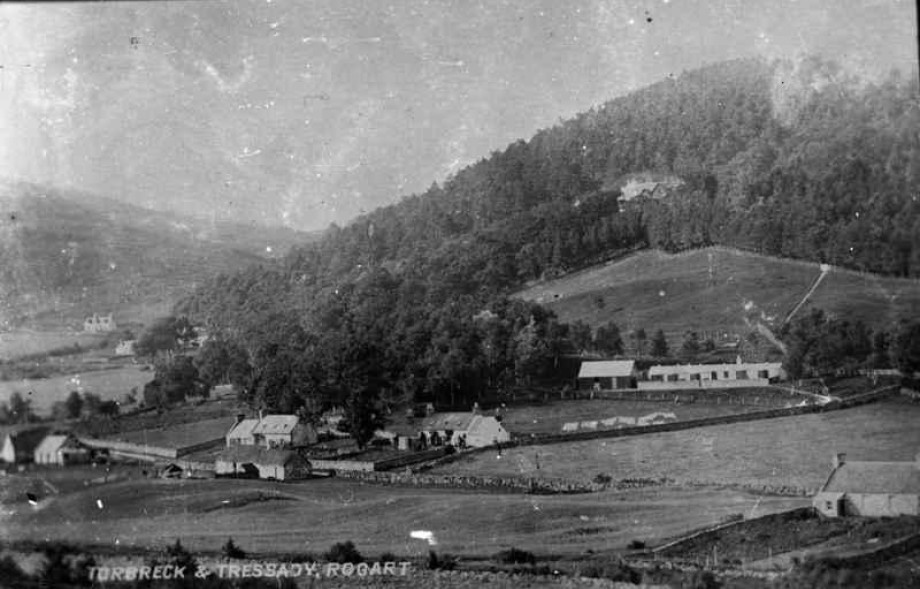 To the editor of the Ensign

Sir, Some time ago a report In a south country newspaper caught my eye, announcing the opening of a splendid golf course on the farm Mr Mackay, Rossal, Rogart,  As I am very much interested in this game, and the sporting season is close at hand, I would feel greatly indebted to anyone who would give full particulars regarding this course, so that the sporting youth of Rogart might take full advantage of it. As the gentleman who performed the opening ceremony, and after whom it Is named, was the guest of a local gentleman, and was presented by him with a club and ball on behalf of the newly formed club, the young lads of Rogart would be under a debt of gratitude to this gentleman if he would give full information regarding the course and the evenings of the week arranged by the club for play. Golfer

To the editor of the Northern Ensign

Sir, - l observe "Golfer" and " Ultimatum " are crossing swords in the columns of your valuable paper over the Rossal golf course. As a great many of the youth of Rogart are interested in the question, and would no doubt indulge in the pastime were a suitable course open. it is well to clear up the matter. The following is the public announcement of the opening of the Rossal golf course. The report appeared in a West Lothian newspaper :-

"On Wednesday, 1st curt, a splendid golf course on the outrun adjoining the farm of Mr Mackay, Rossal, Rogart, Sutherlandshire was opened by Mr Macpherson, Masons Arms, West Calder, who, on his way south, was staying at Blarich schoolhouse for a few days.  Owing to the day being observed as the Rogart holiday there was not such a concourse of people as might otherwise have been expected, but the weather was all that could be desired, and the spectators were in excellent humour. One regretted feature was the absence of the fair sex. This can only be explained by presuming that the sporting fair of Rogart were from home that day on pastures new. A ball and club supplied by Messrs Watson & Matheson, Golspie, were presented to Mr Macpherson by Mr Sutherland, Blarich schoolhouse on behalf of the club. After getting into position, Mr Macpherson slogged that ball, and the result was a skier and terrific applause. Suffice it to say that when Mr Macpherson finished the round he held the record for that virgin golf course. The game then became general, and record breaking was the order of the day. After ample justice had been done to luncheon, several gentlemen expressed themselves as highly delighted with the institution. The best thanks of the club are due to Mr Mackay for placing at its disposal such a fine course." The question is, who is secretary of this golf club  It is reported that there were only four individuals present at the opening ceremony—two of whom were strangers—and it would be interesting to know the names of the two who constituted the club. The applause at the inauguration of the club must indeed have been terrific from such a vast concourse of people.