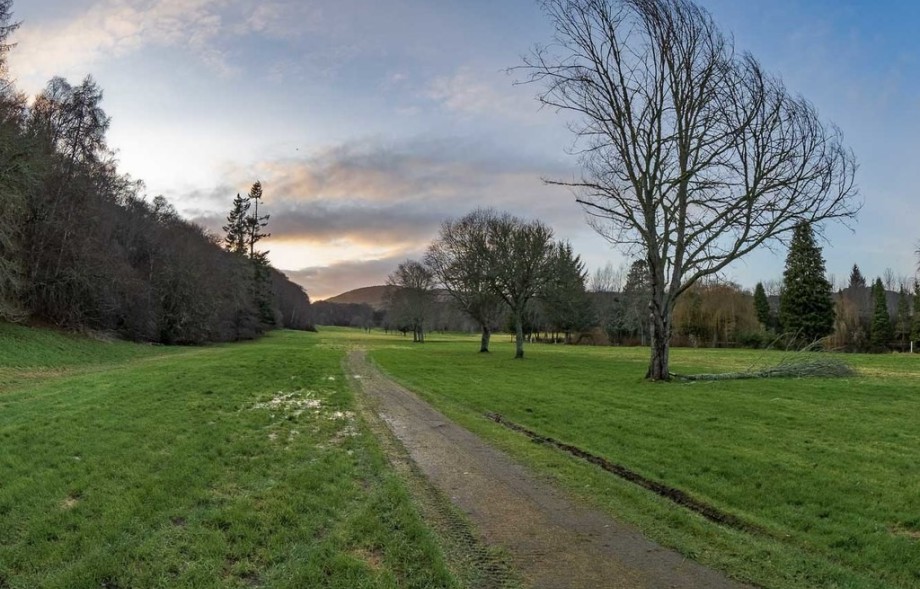 The Torvean course was first introduced to Inverness in 1961. It began life as nine holer and was extended to 18 in the 1980s. The course has now been replaced by the new Kings course which was partly constructed over the old Torvean course.

This following write up was taken from the original club's notes long before the Kings project took over. It's my understanding that the Torvean trophies have been retained by the Kings club, but i have no confirmation of this.

Torvean golf course was officially opened as a nine hole course on Friday 28th April 1961 by Baillie Alan Ross, the Convener of the Council's Parks Committee. Following a symbolic drive down the first tee, a match between Town Council Officials and Town Councillors took place with the Officials narrowly winning by a margin of 2&1. It was noted in the Inverness Courier that ‘refreshments were enjoyed at the Council's expense in the Millerton House Hotel'! (now the Loch Ness House Hotel).

However, it wasn't until a year after the opening of the course that the idea of an official club was mooted when a scribbled note asking for interested parties to meet in the locker room that evening was posted! Everyone present agreed that the formation of a club was a good idea that needed to be explored further. After an advert was placed in the Inverness Courier, a meeting was held at the Gellions Hotel in Inverness on 28th November 1962 when around 50 golfers attended. That evening it was agreed that the Torvean Golf Cub should be formed and the first office bearers and management committee be formed. One committee member Jack Cumming later remembered that the meeting was adjourned to the bar ‘where there was a celebration to mark the birth of Torvean Golf Club – quite an expensive night, I recall'!

In 1979, the original 9 hole course was extended to the full 18 holes when land was purchased on the opposite side of the A82 Fort William road. Although initially somewhat bland and uninteresting, the back 9 has matured over the years and many features such as additional bunkers added together with a significant tree planting programme being undertaken. The result is unique with the first 8 holes being centred around Torvean Hill and bordered by the Caledonian Canal with the last ten having a very different and more open feel. This combination, albeit unintentional, has created the wonderful Torvean golf course enjoyed by many thousands every year. The condition and improvement accelerated dramatically, when in June 2002 the Club agreed a 20 year lease with Highland Council to administer and maintain the course. The acquisition of a dedicated green keeping staff has, in the last 10 years, transformed the course into a wonderful golfing experience with many challenging holes and a layout to test golfers of all abilities.

Of course, no golf club is complete without a clubhouse and Torvean is no exception. The Torvean clubhouse has itself a long and fascinating history, having originally been used for agricultural purposes. There are several theories as to the use of the original building – a byre, smithy or piggery have been mentioned. Regardless of it's origins however, it is of sufficient historical merit to be determined as a Class A Listed Building. It is in this section that the changing facilities and starter's office are located. In 1981, the club decided that professional catering and bar facilities were required and a sympathetic extension was designed and built that year. This now forms the bar and restaurant enjoyed by members and visitors. Access to the large decking area is from the clubhouse and it is a common site, during the summer months, for post-match meals and drinks to served al fresco overlooking the 1st tee and several greens.

There can very few golf courses with such a fascinating and varied history as Torvean. The one thing often mentioned by members, however, is that this history has become very much part of the course played today and the course's history is what helps make playing Torvean Golf Course such a memorable golfing experience. As the Club celebrates its half centenary, it has much to look back on with pride but looks forward, also to the changing needs of members and visitors to ensure that Torvean remains not only one of the friendliest clubs in Scotland but also one of the most enjoyable courses to play. 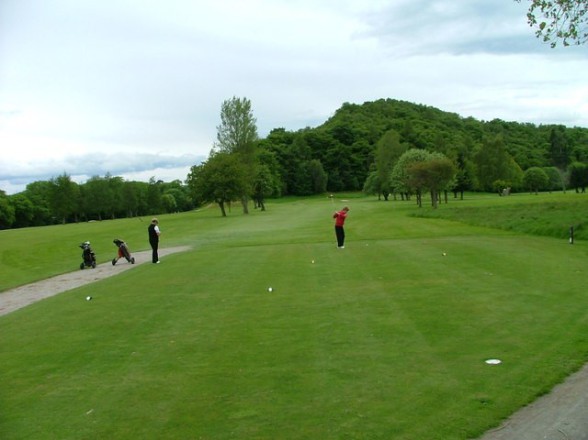