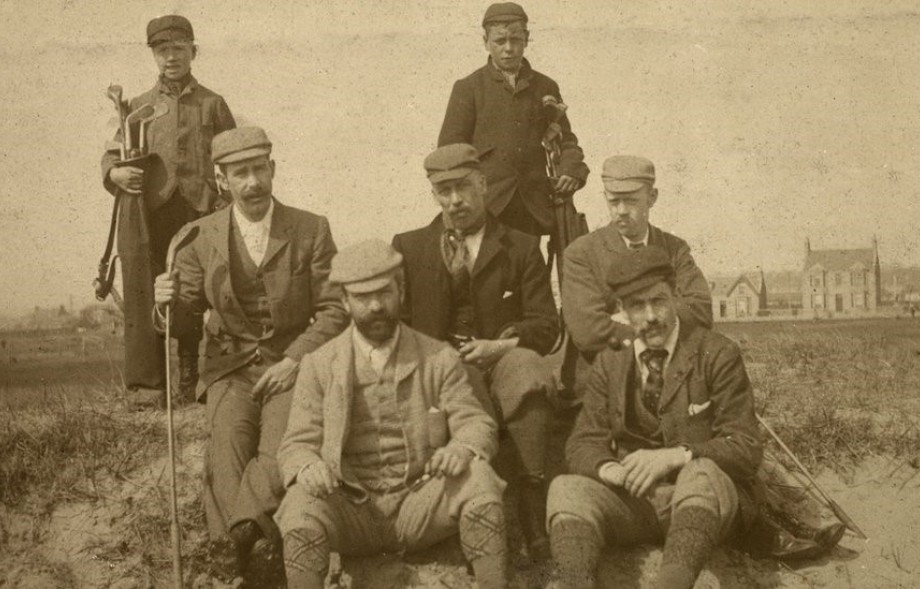 There is recorded evidence that golf was played at Carnoustie in 1527, although development of formalised courses did not take place until much later. 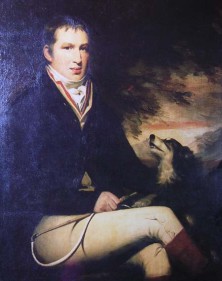 The easy communication by railway to the beautiful village of Carnoustie is likely to do much for the Royal and Ancient game of Golf. On several occasions of late the lovers of the game have gone to enjoy their day’s amusement at Carnoustie, tempted by the extent and suitableness of the ground, and it has proved so far superior to what was even expected that, at a recent meeting, an idea was suggested of forming a central club there where golfers from every other club in Scotland could so easily assemble and return home, after enjoying a day’s amusement. Lord Panmure ( Picture ) readily consented to allow the links to be used for the purposes of the club and agreed to patronise the Society to be formed there; the tenant of the links, Mr Collier, with the same kind spirit, also gave his consent. On Saturday, a large assemblage of golfers from various clubs took place on the links, and many interesting matches came off

The party, after playing for six hours, adjourned to Mrs Clark’s Inn where they dined – Sir John M Mackenzie of Delvine acting as the Chairman, and Mr Turnbull of Bellwood as croupier. The Society was formed, and saw embraced the names of many of the most distinguished golfers of the various Clubs in Scotland. The evening was spent in the most harmonious and agreeable manner. The party left Carnoustie at half-past eight and would all get home to their respective abodes before ten, though many resided nearly thirty miles away. Mr Allan Robertson, from St Andrews, was present, and played some of the matches, and although he normally gives the preference to his own native Links, he allowed that Carnoustie, when properly laid out, would be inferior to no other golfing green in Scotland.” 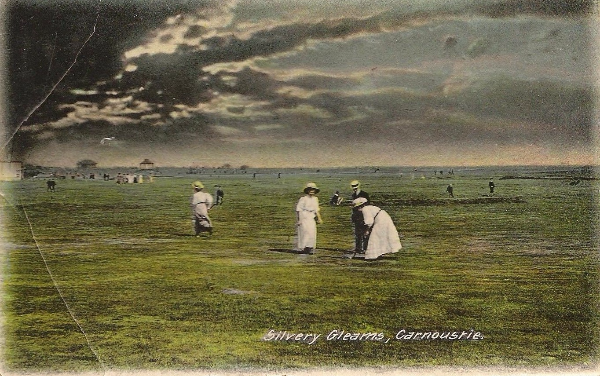 Caledonian Union Golf Club. “It is perhaps not generally known that a golf club under this comprehensive title has been established at this place (Carnoustie), being intended to form a central meet, where, from the facilities of railway access, golfers from all quarters can assemble and have friendly competition at any time, with little inconvenience. Although quite new, the advantages of the club are so obvious that it already numbers upwards of fifty members, composed of the elite of the players of St Andrews, Perth, Montrose, &c; and the course, which is on a fine links, almost equal to St Andrews or Montrose, has been judiciously laid out under the superintendence of the far-famed Allan Robertson. Sir Thomas Moncrieff has been elected first captain, and Major Sharp of Kincanathie, secretary of the club – the latter of whom has been the chief means of establishing it. The course consists of eighteen holes, and from their length and general nature, we should say that the course would be well played at ninety strokes, the general average will be about one hundred strokes.”

The September meeting of the Caledonian Union Golf Club takes place at Carnoustie on Wednesday next, the 13th current, when the Moncrieff Medal – the gift of the Captain Sir Thomas Moncrieff – will be played for. The meeting is expected to be numerous; and, as this club already numbers among the members about fifty of the elite of the St Andrews. Perth and Montrose clubs, the play may expect to be first rate.” (DPCA 8.9.1848) “From various local clubs there was a large muster; and the day being fine, contributed much to the pleasure of the re-union. The play was excellent, and the medal was gained by Dr F Thomson, at 94 strokes. The party afterwards dined sumptuously at Mrs Clark’s Inn.

The Autumn meeting of the club was held on Saturday last, for the purpose of competing for the Rohallion Medal. In consequence of various engagements, the turn out of members was small, the weather, however, being all that could be wished for. The medal was gained by Mr J J Dalyell, Captain of the club, at 100 strokes.” (DC 15.11.1864)

References to the club playing its Spring and Autumn meetings appear annually until 1871, when there is a gap until 1879. From the mid-1860’s there was a gradual, but marked, reduction in the number of members attending.

This club, which was established in 1848, held its annual competition at Carnoustie on Saturday, when the Moncrieff and Rohallion Medals were competed for. Eight players started, and at the close Mr Irvine Drimmie was found the gainer of the Moncrieff Medal at 92 strokes. Messrs G M Cox and R Gikroy tied for the Rohallion Medal at 94 strokes. Thereafter a special meeting of the club was held in the Dalhousie Golf Club Room, when a report by the captain, Mr D McLachlan, was read, giving a resume of the club’s affairs, and stating that there was no reason why the club should not be revived. This was agreed to by the members, and a Committee was appointed to frame rules, and take steps for getting the ruling carried out.” (DC 18.11.1879)

A bridge which brought them together, a disaster that sealed their fate 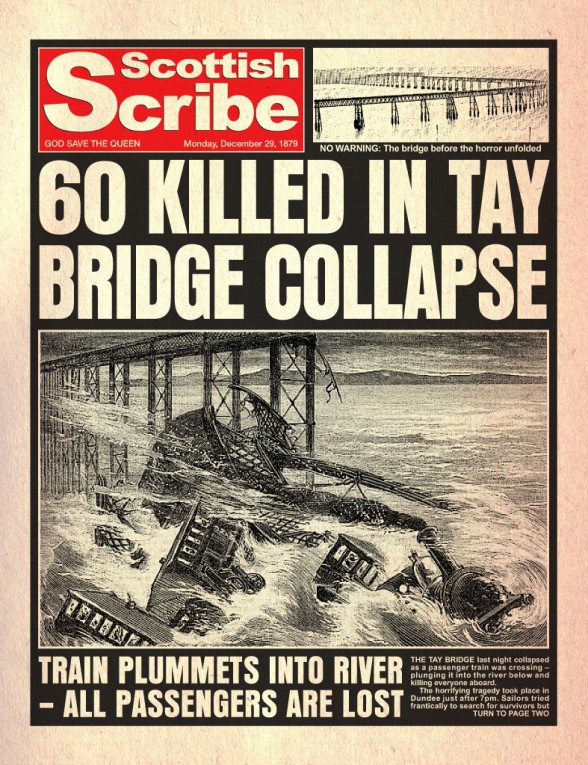 No later references have been found, and it could well be that with the notable decline in members attending meetings, and the Tay Bridge disaster in December 1879, cutting off direct access from St Andrews so preventing the Fife members from attending, the club found it even harder going, and subsided soon after. 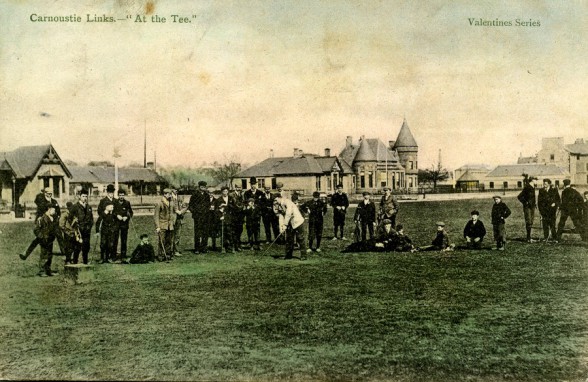 For a more indepth look at Carnoustie's golfing history, go to