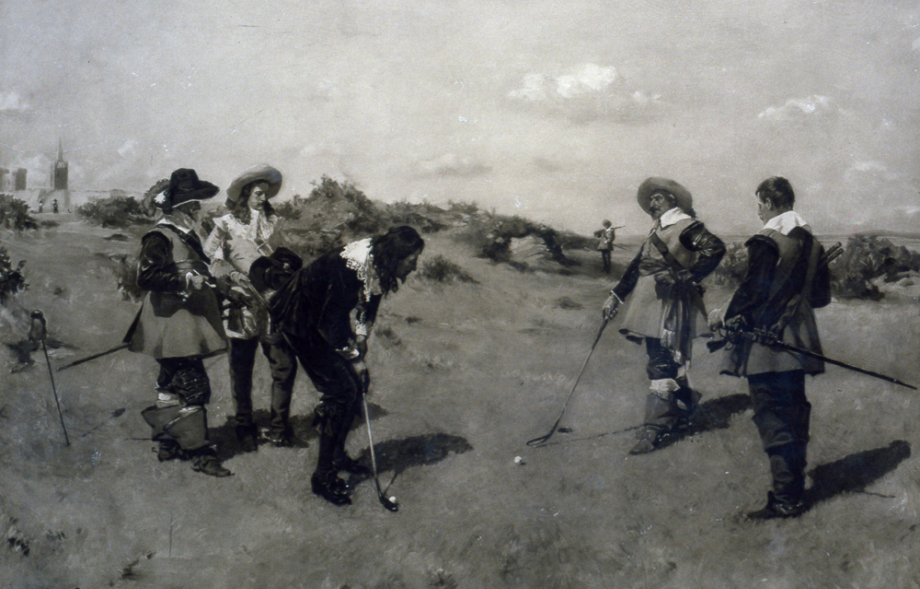 On Saturday afternoon the Canmore golf club’s course at East Baldridge, just outwith the North-Eastern boundary of the burgh, was formally opened in presence of a large assemblage of ladies and gentlemen. After a short speech, Mr Wm. Robertson, the President of the club, drove off the first ball in a foursome competition between teams representing himself and Mr Peter Goodall, the Captain. The course, which is one of nine holes, is situated on the high ground of an undulating nature. It has already been got into pretty fair order, and promises to become ere long a popular resort for the golfers of the city, who Are rapidly increasing in numbers. There were two large fields, one of which has lain fallow for about nine years, while the other has been more recently under cultivation, but has greatly benefited by the application of a heavy roller. Ample scope is afforded for long driving, and the natural hazards are sufficiently numerous to provide opportunities for sporting play. Some of the greens are in remarkably good order, and the others are promising well.

The competition, which extended over two rounds, and was of an interesting nature, resulted in favour of the Captain by twenty two holes. 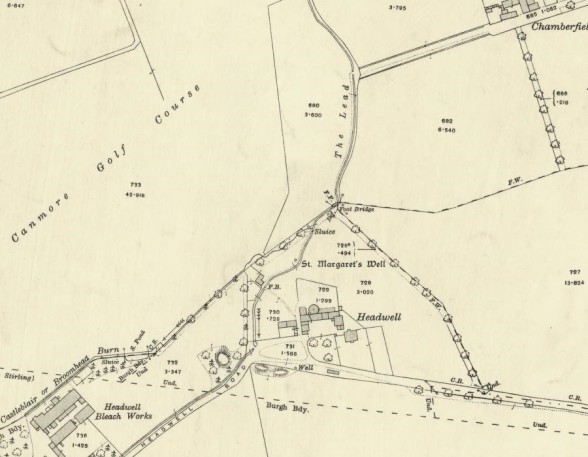 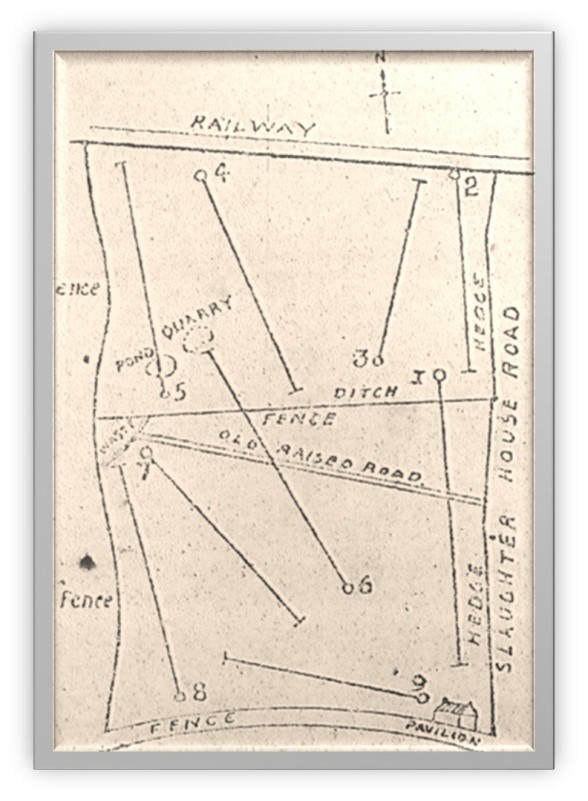 A meeting of the members of the Canmore club was held in the reading room of St Margaret’s hall on Monday evening – Mr Wm. Robertson, President, presiding, for the purpose of considering a proposal to acquire  a lease of a new course. The course at East Bladridge has never been regarded as a permanent home for the club, and for some time past negotiations have been proceeding between the officials and Mr Spowart’s trustees with a view to a lease of the farm of Venturefair being secured. At the meeting on Monday night, Mr John C. Bolton, Secretary, read the conditions on which the trustee’s are prepared to grant a fifteen years lease of the farm, and the President submitted a statement showing how the club would be affected financially by the change. The club, which was formed three and a half years ago, has a membership of over 200, and it is expected that, with a better and more central course, there will be such an addition to the membership as will warrant the increased expenditure. The extent of the farm is between seventy and eighty acres, but to begin with only forty acres will be taken advantage of for the course, the re-mainder being sub let for grazing or ordinary agricultural purposes. The council recommend that a lease be ventured into, and the meeting, which was well attended, unanimously adopted the recommendation. The club will enter into occupancy of the farm at Martismas next.