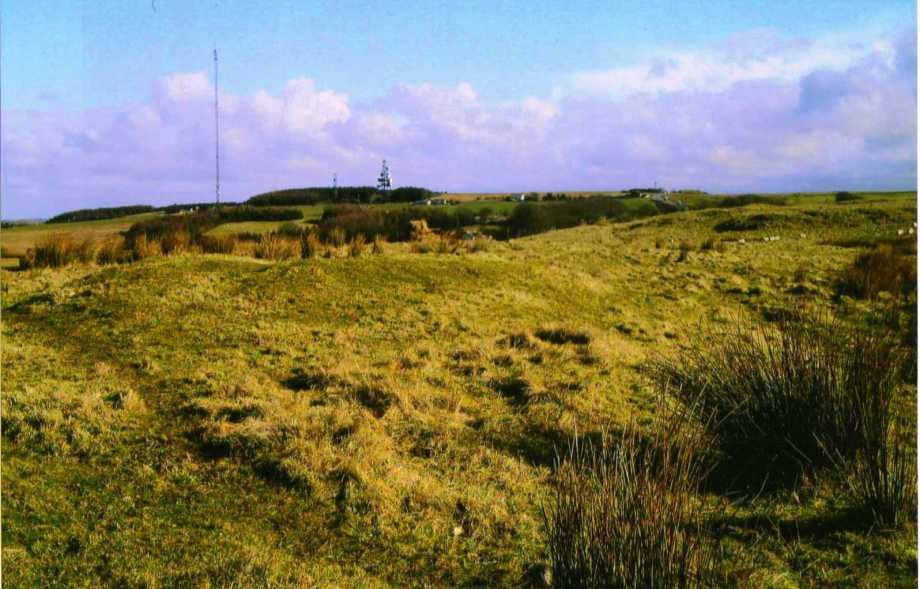 The Bertram’s Shotts, Salsburgh Golf Club’s new course was formally opened for play on Wednesday afternoon in presence of a large turnout of members and friends. The opening ceremony was performed by the Rev. John McNicol Ramsay, of Shotts Kirk. He referred to the benefits of golf from a health point of view. The name of the club was Bertram Shotts ( Salsburgh ) and they were standing near to the place where the great giant was beheaded.

He was delighted to see such a large attendance and said it was a great privilege and great pleasure to him to have the honour of declaring the course open. He then called upon Mrs Beadie, Salsburgh, to drive off the first ball, and as a memento of the occasion presented her with a new club and ball. The course was opened amid considerable enthusiasm.

An exhibition game was then played by Messrs Kirkwood and Brownlie of the Shotts club, and the Rev. J. Ramsay and Mr Alex. Beadie, secretary of the home club.

The course is a nine hole one and is situated on the Shotts Kirk Hill, 800 feet above the sea level. All present were highly delighted with the course.

Tea was served at the close and a pleasant time was spent in song and sentiment. A dance was also indulged in. There is a good service of charabancs from Airdrie to the village of Salsburgh.