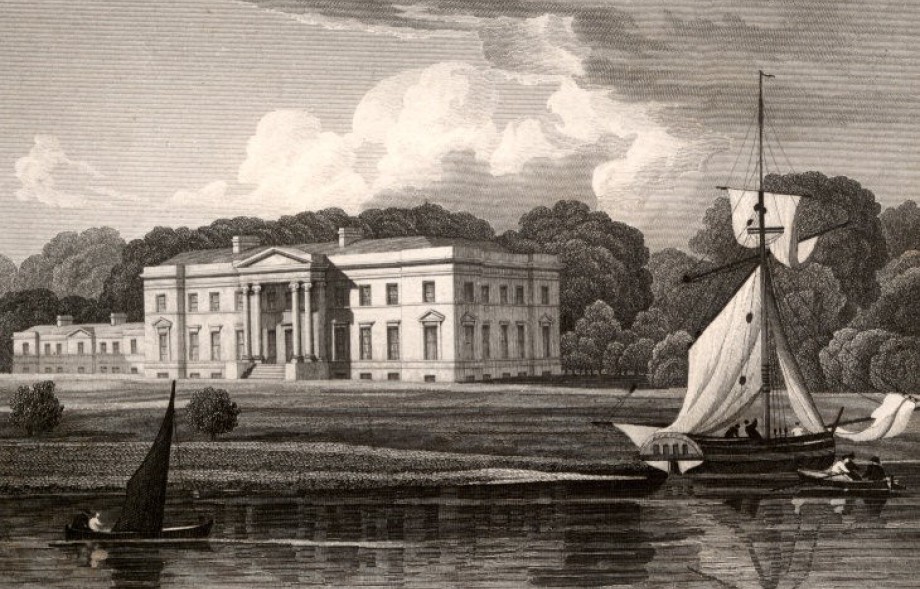 The following Private courses have been identified in Renfrewshire:

Blythswood Estate, Renfrew. A 18-hole course was laid out in 1896 for Lord Blythswood on his estate,  intended for private use by himself and his regular guests. Renfrew Golf Club had leased ground since 1894 from the estate for its 9-hole course.

Erskine Park. A 9-hole course for the owner Mr W A Baird.

In 1901, Mr Baird, assisted by his friends Robert Maxwell, Leslie Balfour-Melville, and Norman Mitchell-Innes designed and laid out the course. Maxwell was a member of the R & A and the Honourable ~company of Edinburgh Golfers, and Amateur Champion in 1903 and 1909. Balfour-Melville was Amateur Champion in 1895, Captain of the Honourable Company of Edinburgh Golfers on 1902. and Captain of the R & A in 1906. Mitchell-Innes won the Golf Championship of India and the East two years in succession.

In 1904, Mr Baird engaged Willie Fernie to develop his course into a full 18-hole one. The new course was opened in March 1904, and Mr Baird offered to the community and in in December 1904 the Bishopton and Erskine Golf Club was instituted.

"Willie Fernie laid out a nine hole course on the grounds of Ferguslie Park, Paisley for Coates the owner on October 31st 1898. 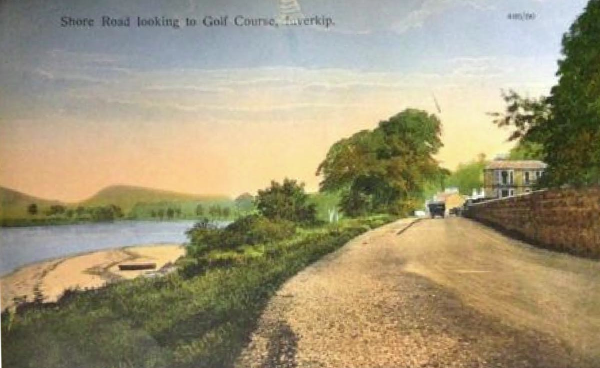 Inverkip House, or Ardgowan House, Gourock, Renfrewshire.  A 9-hole course laid out by Willie Fernie in 1905 for Sir Hugh Shaw-Stewart. 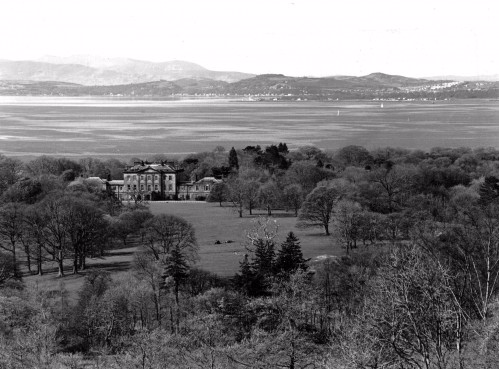