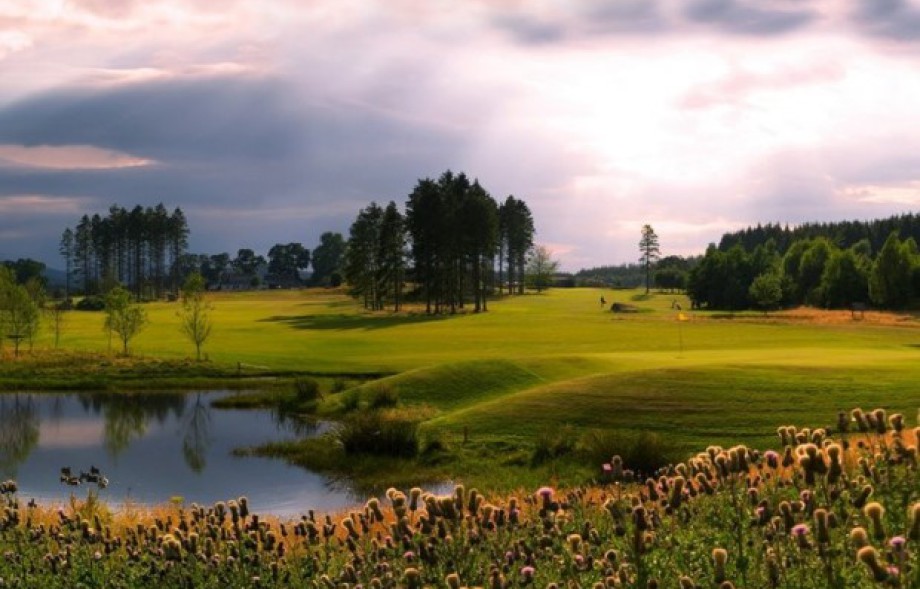 Inchmarlo Golfing Complex. The Inchmarlo golfing complex was opened by Open champion Paul Lawrie in 1994, and featured an extensive range of amenities including the 18-hole Lairds course, a nine-hole course, driving range, restaurant and luxury self-catering villa accommodation. It was announced in February 2013 that the complex had been placed in provisional liquidation, and that 25 of the 30 staff would lose their jobs. However the Inchmarlo Land Company (ILC) stepped in to rescue some of the facility, and announced that the nine-hole Queen’s golf course, and the driving range at Inchmarlo would re-open on April 1,2013.  However, the 18-hole Laird’s Course is not owned by ILC and is therefore not part of the rescue deal and so has been closed.