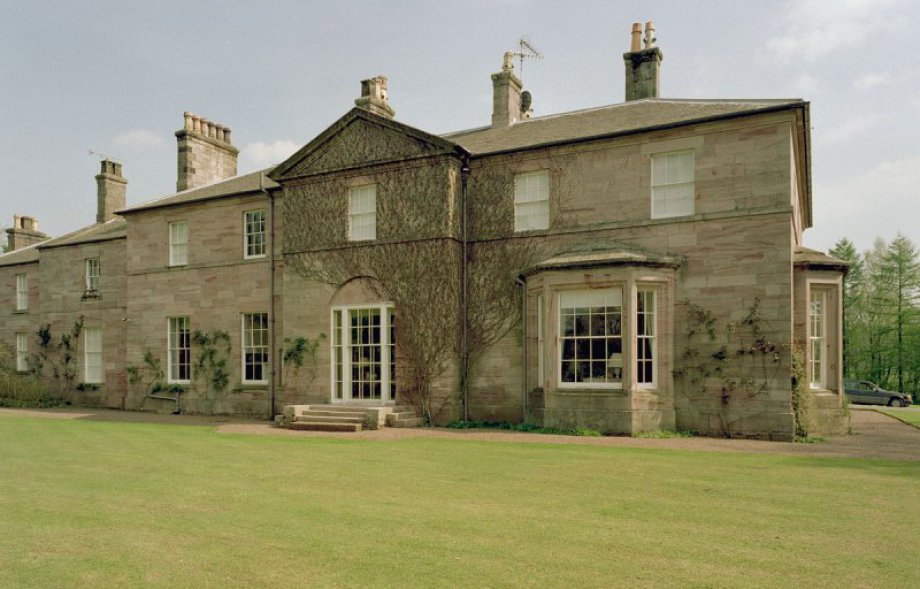 Instituted 1890.  A 9-hole course at the Parks, Dabton,a quarter of a mile from Thornhill station., and the public road passes the first teeing ground.  Said by Willie Fernie to be one of the finest inland courses he had seen (GA 1890-91).

The silver medal ( Handicap ) of this club was played for on the Dabton Links on Thursday last. There was a good turnout of members, and favoured with fine weather some capital play was witnessed. Mr Georg B. Carruthers, Hon. Secretary of the club, eventually securing the trophy. The medal was presented to the club by the Rev. James H. Oswald.

The second annual competition for the silver cup ( Handicap ) was played on the Dabton grounds, in splendid weather, on Thursday. There was a large turnout of members, and as the green was in capital condition some exciting play was witnessed, the present holder of the cup ( Mr H.S.M. Young, Dabton ) eventually winning the trophy for the second time. The cup is presented by the Captain of the club, Mr J.J.M. Austin, Dalmakerran, to be played for annually.

The medal ( Handicap ) of this club was played for on the Dabton ground on Tuesday last, and after some capital play was won by Mr James Coltart, who beat Mr H.S.M. Young, Dabton, by one point only.