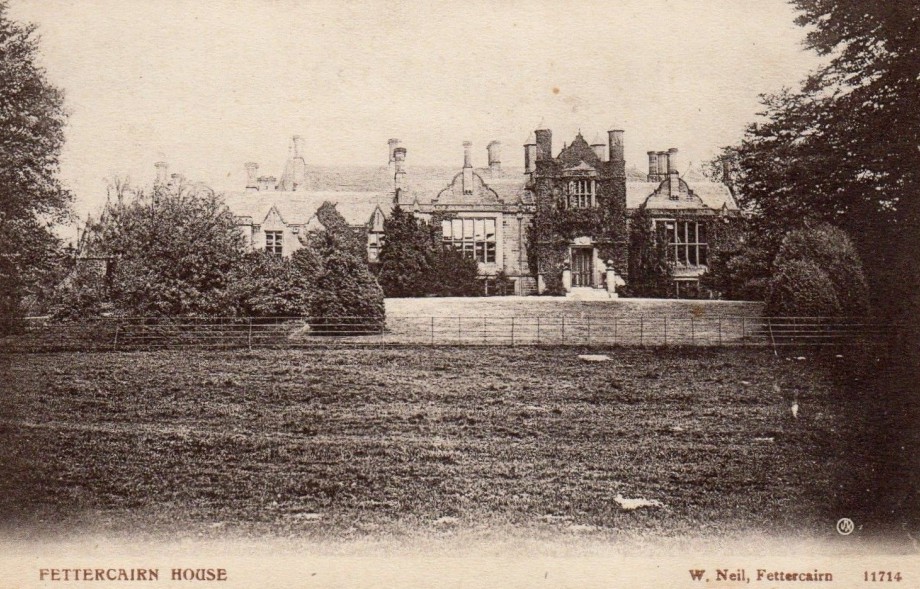 Not to be behind other places, a Golf Club, with the Rev. Mr Belcher as captain, and Mr Robert Murray as secretary, was inaugurated in 1890, after the laying out of an excellent nine-hole course on the hillside of Balnakettle, and kindly granted free of charge by the tenant, Mr William Middleton.

Matches were also played on the private golf course by invitation at Fasque House. 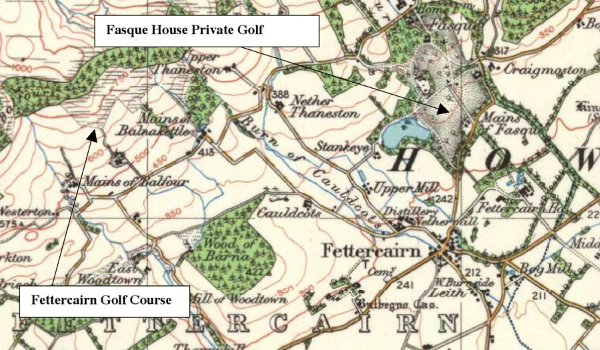 "A meeting of those favourable to the formation of a golf club in the district was held in the schoolroom on Monday evening. Mr R. Murray, who was elected interim secretary, stated that a few months ago a number of players conceived the idea constructing a course in the only suitable place in the district – two fields on the farm of Balnakettle, and a part of the hill pasture on the same farm. By the kindness of the tenant, Mr Middleton, they were allowed the privilege of playing there, and on Saturday Mr Robert Dow, the Montrose professional, surveyed the course, and considered it suitable in every way for the practice of the Royal and Ancient game.

An interim committee was appointed to draw up rules to be submitted to a subsequent meeting, and with authority to arrange for putting the greens in order. A good number of names have already been enrolled" (DA 1.10.1890).

“There are plenty of natural hazards such as whins, burns, and rushes.  The best time for play is in the spring, as in summer the grass is so long as to be a nuisance.”