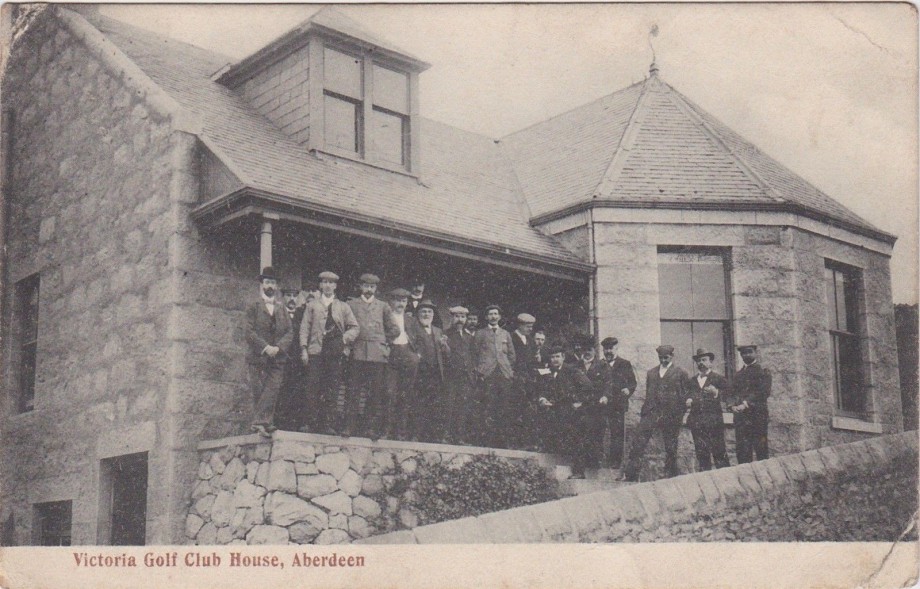 The club was previously known as the Society of Golfers, Aberdeen, which was formed in 1780 and they played on the Queens Links at this time.

Played on course at Queens Links under their new name of the Aberdeen Golf Club from 1815 to 1888.

The club have played at their present site at Balgownie since 1888.

It is possible that golf has been played at Aberdeen on the Queens links since the late 1600s.

Extensive histories have aready been written by others on this great club.

It is not my intention to here to write a comperhensive early history of the Aberdeen Golf Club, for that has been done many times in the past by other more educated historians than myself. It is however, my hope to be able to include some snippets from early newspapers which may not have seen the light of day in previous publications.

It would appear that vandalism is nothing new.  Take note of the spelling as the letter F is used for an S.

from the GOLF CLUB

Some malicious perfon or perfons, having, within the laft Fortnight, at different times, dug up, and deftroyed fome of the stones lately placed in the South end of the Aberdeen Links, for GOLF HOLES : Thefe are offering a reward of THREE GUINEAS to any ferfon who will difcover thofe concerned in the above trefpass, to be paid to the informer, by the secretary of the Golf Club, on the conviction of the offenders. The informers name to be concealed if desired.

By Order Of The Club, ALEXr DAUNEY, sec. 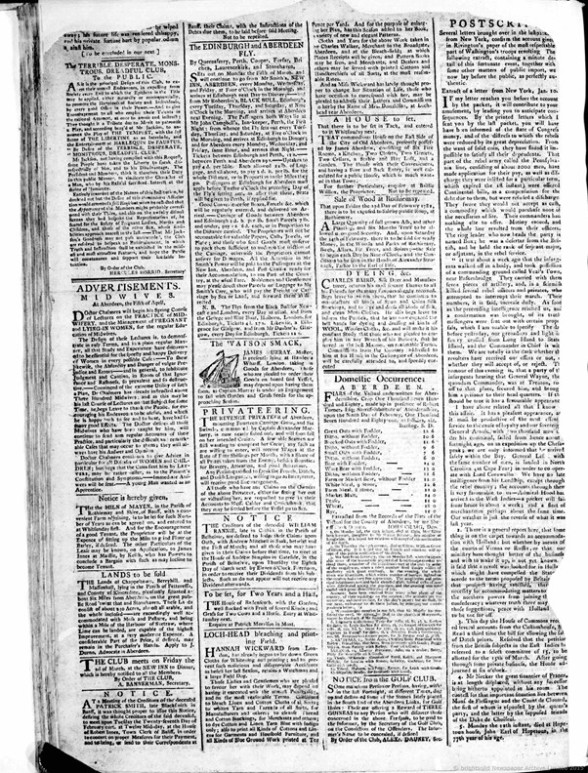 The Aberdeen Journal from 1781. Article on third column at bottom.