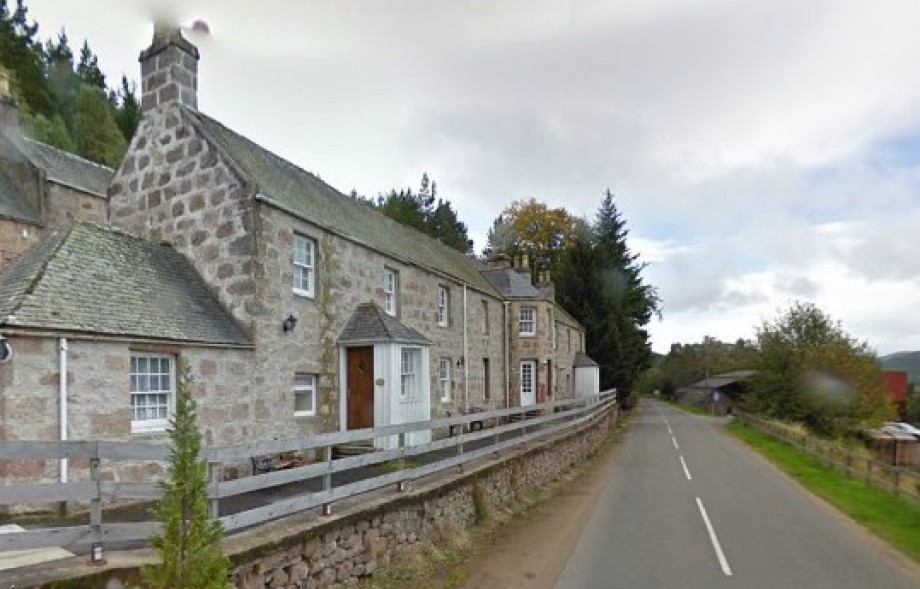 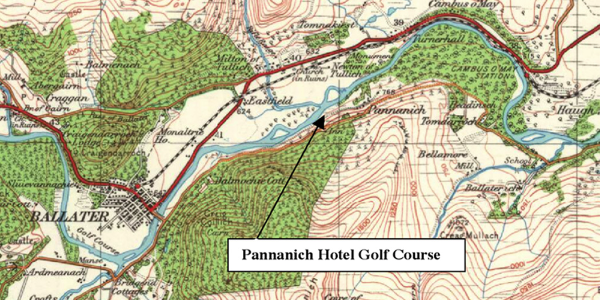 The new golf course in connection with the Pannanich Wells Hotel was formally opened on Saturday afternoon. On the invitation of Mr and Mrs Middleton, about 40 old friends and visitors to the Hotel arrived by the 2.45 train, and drove in brakes to the Hotel, where they were hospitably entertained at dinner. Mr Robert Watt, agent, North Of Scotland, and Town and County Bank, Harbour branch, Aberdeen, presided and Mr Aitken, Shipowner, and one of the oldest visitors to the Hotel, was croupier. Mr W.R. Aitken proposed “ The health of Mr and Mrs Middleton,” complementing them highly on their excellent management of the Hotel, and prophesying that the new course would greatly add to its attractions.

The party then adjourned to the new golf course, which is beautifully situated on the banks of the Dee. The course is still at some points rather overloaded with natural hazards, but it will undoubtedly improve  as time goes on. The length of the various holes are First, 165 yards; Second, 185 yards; Third, 156 yards; Fourth, 150 yards; Sixth, 140 yards; Seventh, 145 yards; Eighth, 172 yards; Ninth, 180 yards. The various greens are getting into very good condition, but the tees, as a rule, are rather soft.

Advertisements for the hotel, always mentioning the nine-hole golf course free to residents, appeared in the newspapers regularly until early in 1927. In October 1927 a new owner took over and no advertisements thereafter mentioned the course. It is reasonable to assume that course closed under the new management. 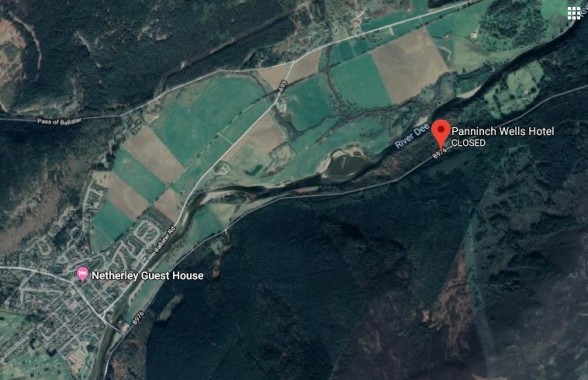