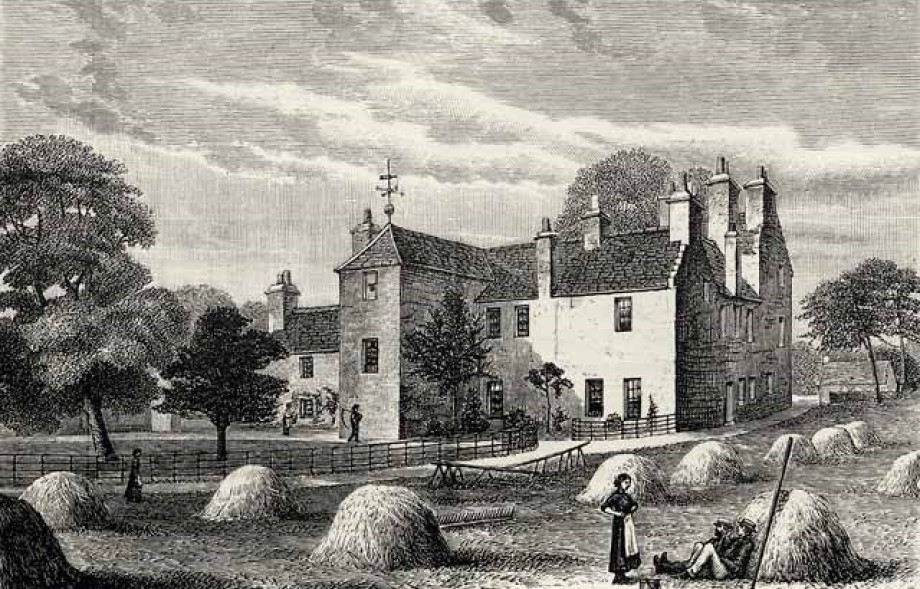 "At a meeting of the public parks committee of Edinburgh Town Council this afternoon, the motion by councillor Rose, as to the provision of a short hole golf course at Roseburn Park was before the committee, and we understand that the proposal was favourably looked upon, but nothing definite could be fixed meantime."

“When the Corporation opened their six-hole course on the public park at Roseburn, it was fondly believed by golfers to be for the benefit of elderly and obese folk not averse to a round after dinner on a witching summer eve; but they have strictly limited play to the hours between dawn and 8,30am.

This, at first blush, suggests sagacious and praiseworthy encouragement of early rising; but what (asks a correspondent) if it should lead to some of Bacchanalian instincts to sit up all night for fear of missing their turn in next morning’s round?”

'At a meeting of the plans and works committee of Edinburgh Town Council yesterday, a letter was read from the secretary of the Roseburn golf club asking that the course on Roseburn public park should be extended from Six to Nine holes. In view of the proximity of the course at Saughton Park, the committee recommended no action on this matter."   (S12.3.1909)