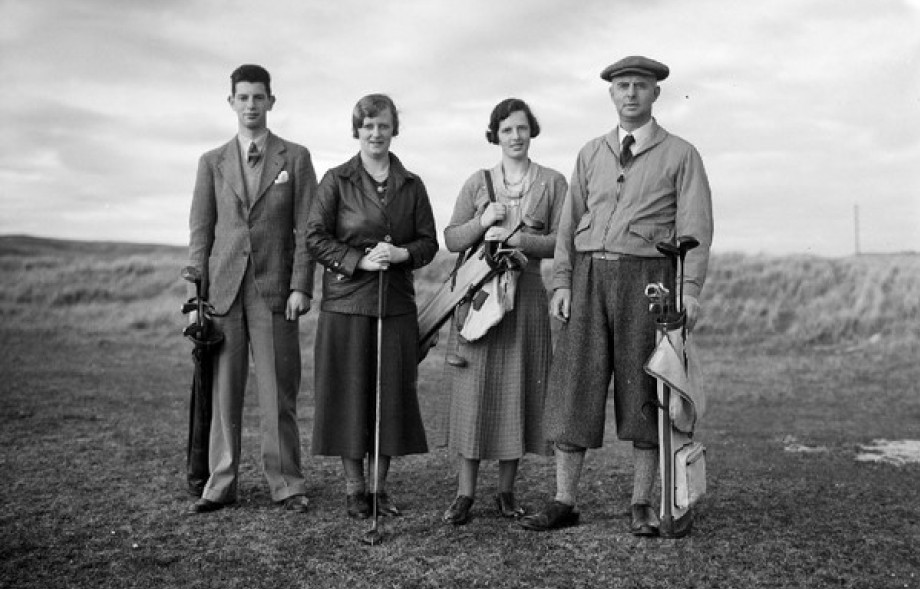 Sumburgh House Hotel Course, Earliest mention 1932 (S). A 9-hole course, laid out by the owner Mr William Laidlaw McDougall, on Sumburgh Links, believed to be in the 1920’s. It was closed when the development of Sumburgh Airport began in 1933. 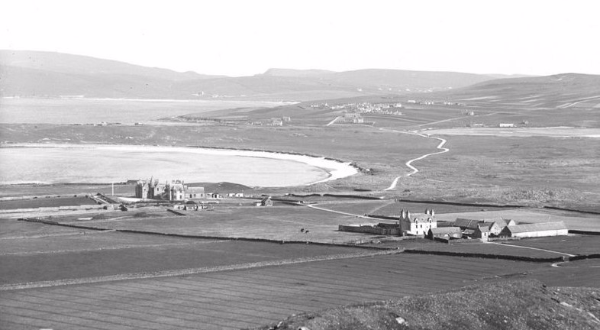 The Sumburgh Hotel, Shetland's most southerly hotel, was built in 1867 for the Bruces of Sumburgh as the Laird's home, and named Sumburgh House. It was the third of the Bruces' residences. The architect was David Rhind

The man who turned the house into a private hotel in the first part of the 20th century was William Laidlaw McDougall, a native of Dumfriesshire, and formerly the Bruces' factor. He also opened a 9-hole golf course on the nearby Sumburgh Links.

During its time as a hotel, the building has been extended to add more accommodation during the oil boom of the late 70's, and more lately in 2006 when 6 chalets were built in the grounds at the south side of the hotel, to house the crews of the Bond rescue helicopter which is based at Sumburgh Airport. In 2009 an additional 2 chalets were added. 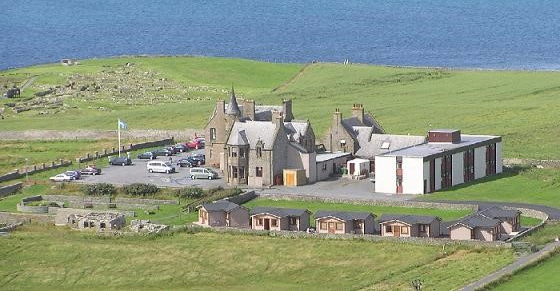