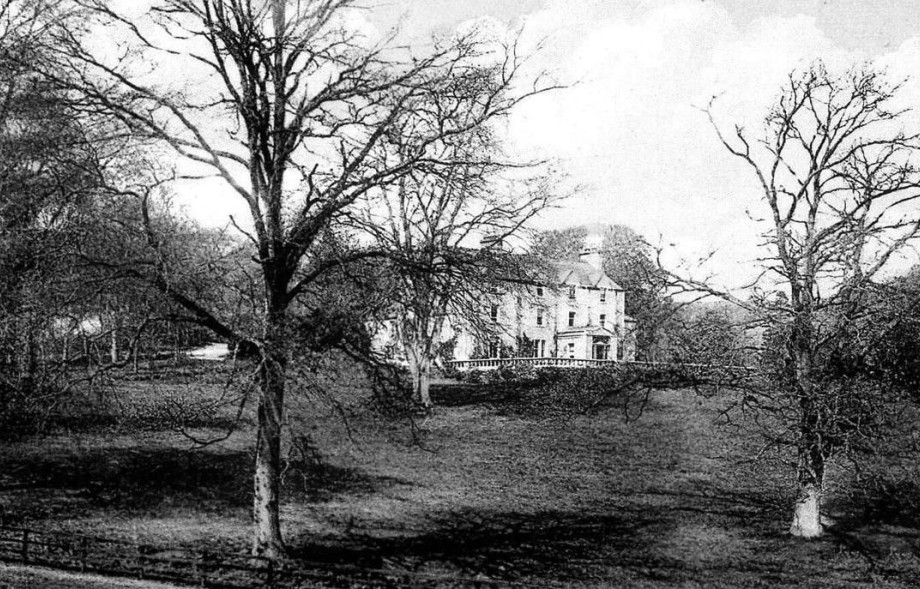 Carphin Golf Club. First mentioned 1923. “Carphin Golf Course, laid out a considerable number of years ago on Carphin Hill by Mr James Carnegie of Carphin, and by his kindness made available for the public, seems likely now to secure an amount of patronage greater than that accorded to it hitherto. With the view of popularising it and encouraging interest in the game, in the Autumn of last year, Mr Carnegie presented a medal for competition, conditional on a club being formed. This was done forthwith ; officials were appointed, and already the club has secured a good and steadily increasing membership. 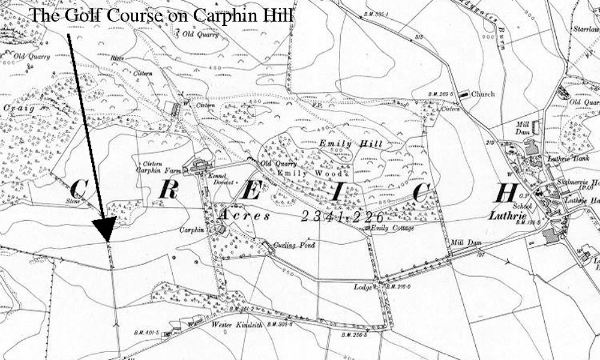 The course was opened for the season’s play on Saturday afternoon with a stroke competition with the object of fixing members handicaps for the Carnegie Medal, which is to be played for monthly and won by the member returning the three best cards during the season. At the Formal opening there were not so many present as there would have been had the weather been less inclement.   The President ( Mr D.C. Clark, Schoolhouse, Luthrie ), in a few words spoke of the kindness of Mr Carnegie in permitting the use of the course, and also of the courtesy of Mr Arbuckle, tenant of Carphin Farm. He trusted the course would be a popular one, and he trusted members would use the course as they would their own private property. The course could be improved by the removal of whins and ferns from the line of play, and he hoped with their assistance to do this almost immediately, in accordance with permission granted by Mr Carnegie. The membership fee is the nominal one of a shilling, and it is anticipated that many who can play only occasionally will become members. The surroundings are picturesque, whilst the natural configuration of the course is varied and interesting. Luthrie is indeed fortunate in possessing the privilege of playing over such a fine short course as that at Carphin. (SAC 19.5.1923)