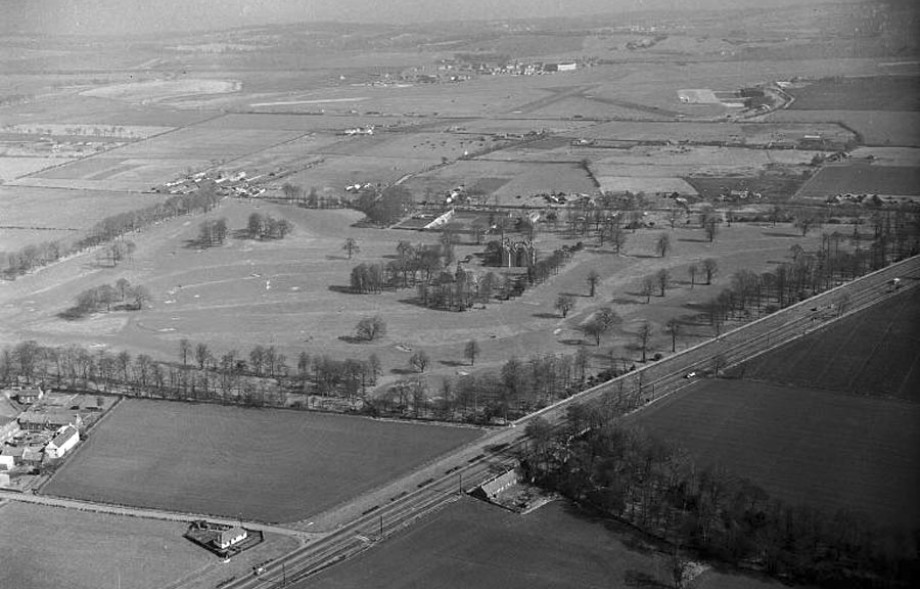 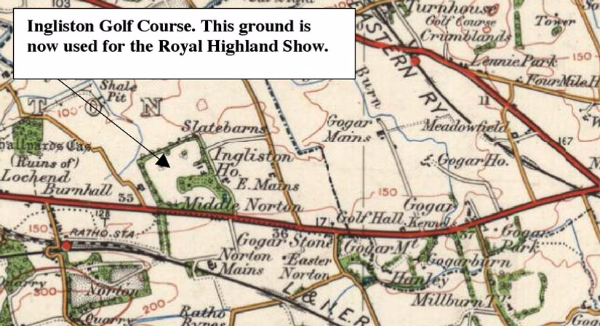 "The first annual general meeting of the newly formed Ingliston Golf Club was held in the clubhouse on Saturday.

Mr W.C.P. Brown, the proprietor,in welcoming about 150 members,said it augered well for the future of the club that so many had turned up at the meeting on such a stormy day.

Mr Brown traced the short history of the purchase by him of Ingliston Mansion House and estate and the conversion into a residential clubhouse and sporting 18 hole golf course. He pointed out that no trouble had been spared to provide the members with a tricky and interesting course, which would try their powers as golfers without overtaxing their endurance as walkers. The greens were now complete, and in a few weeks time the rest of the timber would be cleared away and the fairways in order, so that he expected play would be possible early in May.

The formal opening date had been fixed for May 30th, when an exhibition match would be played by Jack McLean and Mark Seymor against Eric McRuvie and Peter Robertson. 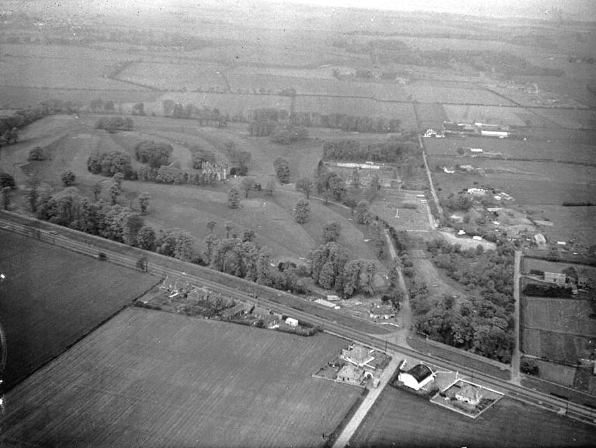