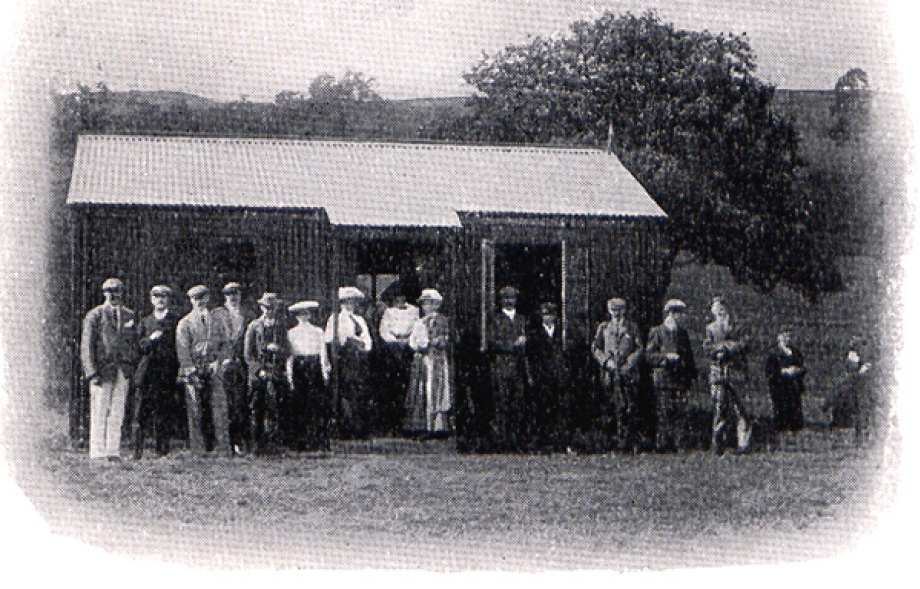 We understand that steps are being taken to provide a golf course for Moniaive, which is already possessed of a bowling green. The site which meets the most favour is on the lands of Creichan, and it could be approached by the footbridge over the Craigdarroch Water at Ewanstone.

A meeting of those interested in the formation of a golf club in Glencairn was held in the public hall, Moniaive, on Friday evening last. There was a fairly large attendance, several ladies being amongst those present. On the motion of Mr Gourlay, Broomfield, Mr Barber of Tererran was called to the chair. The chairman stated that a movement had been afloat for some little time to form a golf club in the district, without which he remarked, no place was now-a-days considered complete. Two or three gentlemen had gone the length of selecting the place for the course, and had also got a rough statement of the general conditions on which the land could be got. He concluded by suggesting that this meeting , if it was considered advisable, pass a resolution to form a golf club, and appoint a committee to go fully into the whole matter, and afterwards report to a subsequent meeting. A resolution to the above effect was unanimously passed, and the following gentlemen were appointed to go into the matter fully and report, viz, Dr Adamson ( Convenor ) Mr J.J. McMillan, Mr Cecil e. Laurie, Mr Thos. M. Scott, and Mr D. Corson. It is understood that the committee have asked Mr Ben Sayers, The North Berwick Profesional, to come down and advise them as to the laying out of the course, and also in regard to other matters.

The ground looked at and which will probably be selected is on the lands of Crechan, comprising the lower fields, next to Craigdarroch Water and west of the farmhouse. It will be approached by a wooden bridge over the Craigdarroch Water, opposite Ewanstone.

The course will be opened for play on Friday first. The President, Lieut. Colonel Laurie Yr of Maxwelton, will drive the first ball at 2.30pm

A match was played between these two ladies clubs on Wednesday at Dumfries, which resulted in a win for the home team. Dumfries 4 ½ Moniaive 1 ½ . 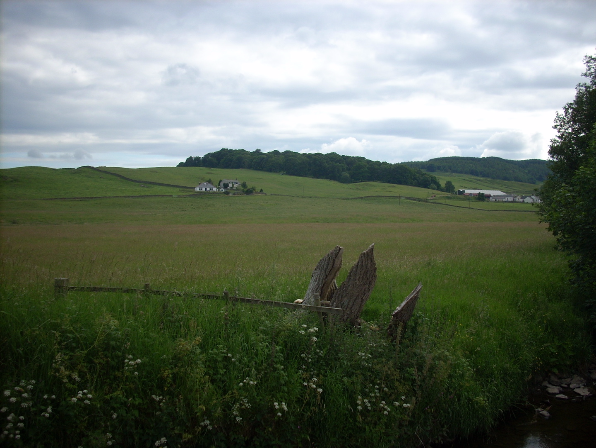