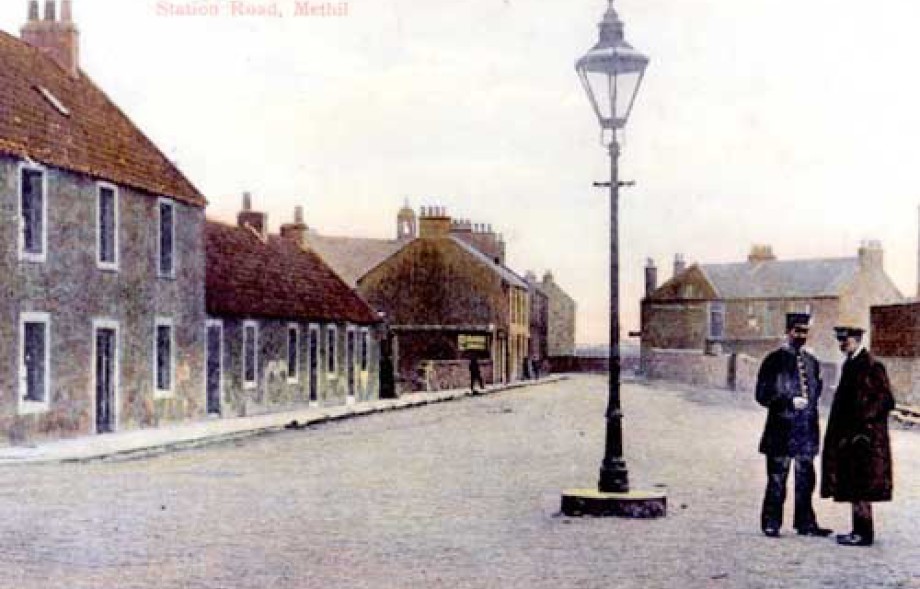 “It will be noticed from advertisement that Methil Golf Club have again arranged for play in Shepherds Park. The opening competition is to come off on Thursday and Saturday, 22nd and 24th April, when it is to be hoped that there will a good turn out of members. The Royal game deserves to be encouraged by the inhabitants, and it is an excellent pastime for all ages. Why should we not have in Methil, a club with a large membership, and in time procure an extended course ?, Old members should at once enrol their names and persuade others to join them. The fee, which is to be paid on entering, is not a heavy one, viz, Gentlemen, 3s 6d ; Ladies 2s. Names must be enrolled with the secretary, Mr W. Dunsire, or any of the committee – Messrs Hynd, Gibson, Gordon, Fisher, and Grieg.” 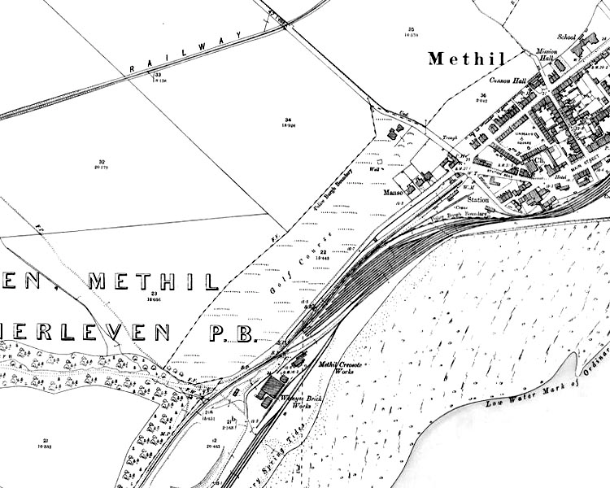 Because of expansion of the town, the course was given over to development and the club began playing on Leven Links in 1907, which it does to this day.

The site of the course was once known as Shepherd's Park and between 1892 and 1903 was a 9 hole golf course. It was renamed Memorial Park after the War Memorial was erected in 1922 to commemorate the dead of the First World War. The statue depicts a soldier of the Black Watch regiment. The line of trees on the roadside were planted by local schools to mark the coronation of King George VI in 1937